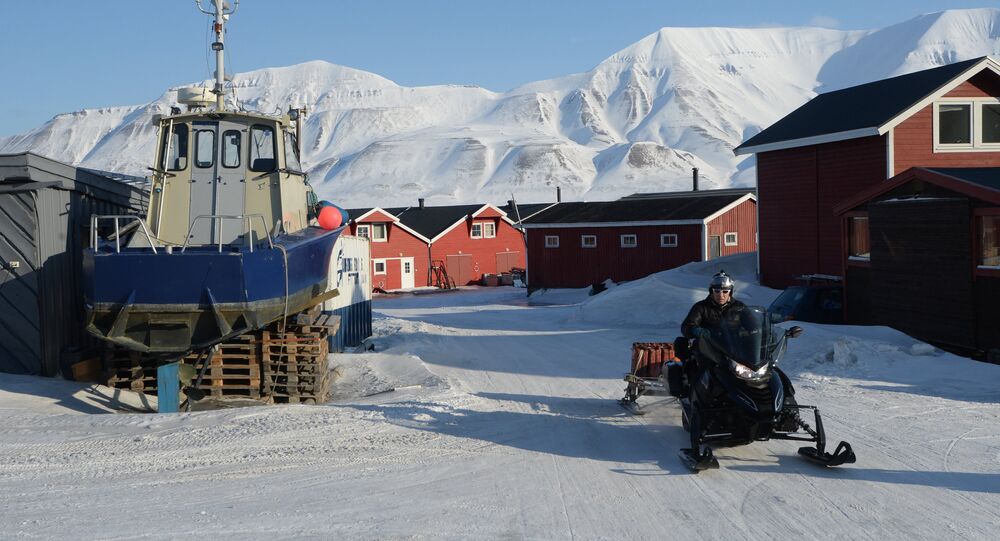 "At a meeting in August we discussed our wish to welcome refugees on Svalbard. Both settlement and reception may be possible," the leader of the Green Party on Svalbard, Espen Klungseth Rotevatn, told Vart Land newspaper.

The party has now asked the Governor of Svalbard, the Norwegian government's supreme representative in the region, to assess the legal aspects of this issue.

"Svalbard is located outside of Schengen, so we must know if this is formally and practically possible," Rotevatn said. "If this is, indeed, possible, we will work 100 percent for a quick implementation."

He noted that around a quarter of residents in Longyearbyen, Svalbard's administrative center, are foreigners. "I can hardly imagine a better place to integrate," he said.

According to the Svalbard Treaty of 1920, signed by 42 countries, signatories' citizens have equal access to the archipelago.

While not signed by war-torn Syria, the treaty has been signed and ratified by Afghanistan, a country of origin for hundreds of asylum seekers in Norway.