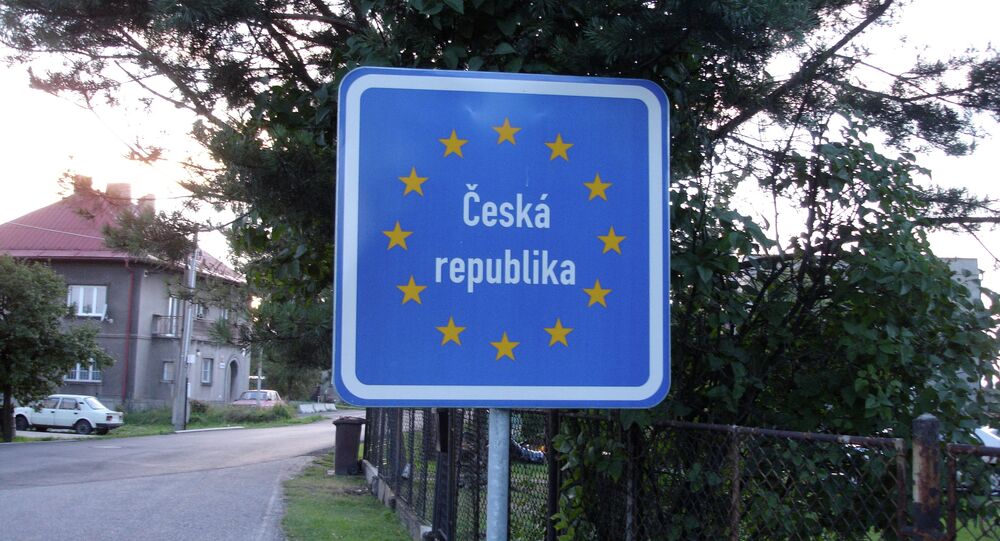 More than 1,100 Ukrainian citizens have officially applied for residence permits in the Czech Republic, Czech Prime Minister Bohuslav Sobotka said in an interview on Sunday.

© AFP 2020 / JEAN-CHRISTOPHE MAGNENET
Czech Republic Ready to Accept ‘Hundreds of Migrants’ From EU, Africa
"According to our Foreign and Interior ministry reports, the number of Ukrainians wishing to relocate to the Czech Republic is going up and now exceeds 1,100 from the initial 200 a year ago,“ Sobotka said in an interview with the Prague-based online newspaper Novinky.

“The Czech Republic is a target country for migrants from Eastern Europe, just like Italy and Greece are for the migrant flows from North Africa and the Middle East. This is something we’ve been telling the EU about for quite some time now,” the Premier added.

"If people in Ukraine are dissatisfied with its development or feel threatened by the ongoing war in the east, they will start moving over here and we will try to take care of them,” he said.

“We have tens of thousands of migrants from Ukraine who have been able to integrate themselves into our society, and about as many of those who came here from Russia and Vietnam,” the Czech Prime Minister emphasized.