The Swedish branch of Amnesty International lost more than 1,800 members after the international organization backed the decriminalization of prostitution; the organization says the proposal has been misrepresented by the press. 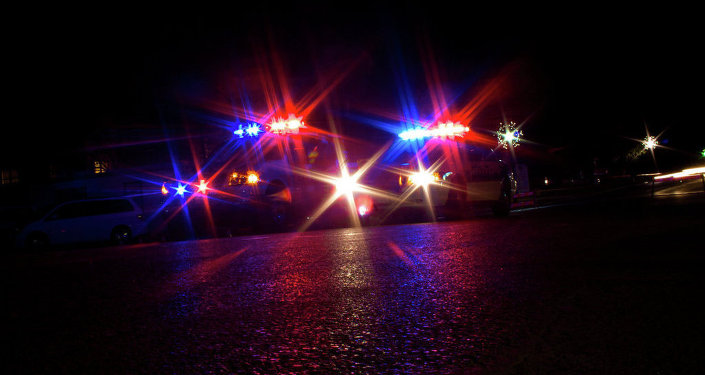 © Flickr / Robert Kuykendall
Minneapolis Cops Suspend Prostitution Stings After Some Officers Had Sex With Prostitutes
Amnesty International in Sweden is calling on more than 1,800 of its former members to return to the fold, who left after the organization made a controversial statement in August calling for prostitution to be decriminalized.

According to Amnesty International's general director in Sweden, the members' decision to leave was the result of negative press coverage of the decriminalization proposal, claiming the organization's intent was to protect the rights of prostitutes, and not the people who use them.

"We are foremost concerned with human rights. This is the main mission of our organization," Anna Lindenfors told Sveriges Radio.

"In the media our announcement was inaccurately interpreted, and misrepresented as though we are on the side of the clients. But that's not true, we are only protecting those who are forced to sell their bodies," said Lindenfors.

Amnesty Sweden representative Katarina Bergehed explained that her branch of the organization voted against the proposal.

"Above all, we're not that certain that the organization has proved well enough that only the decriminalization of all activities surrounding sex trade would improve the situation regarding the rights of people selling sex," said Bergehed in August.

Joint statement from Women’s Aid UK on @Amnesty International decision to back decriminalisation of prostitution http://t.co/2XzaeRUin6

Amnesty International defended its decision to propose the decriminalization of sex work in the face of criticism from other human rights campaigners.

"To be clear, our policy is not about protecting 'pimps.' Amnesty International firmly believes that those who exploit or abuse sex workers must be criminalized. But the reality is laws which criminalize 'brothel-keeping' and 'promotion' often lead to sex workers being arrested and prosecuted themselves," Amnesty policy adviser Catherine Murphy said in her defense of the decision.

In Sweden, the selling of sex was decriminalized by the 1999 Sex Purchase Act, but the buying of sex remains a criminal offence. This so-called 'Nordic model,' was adopted by Norway in 2008, and by Iceland in 2009.