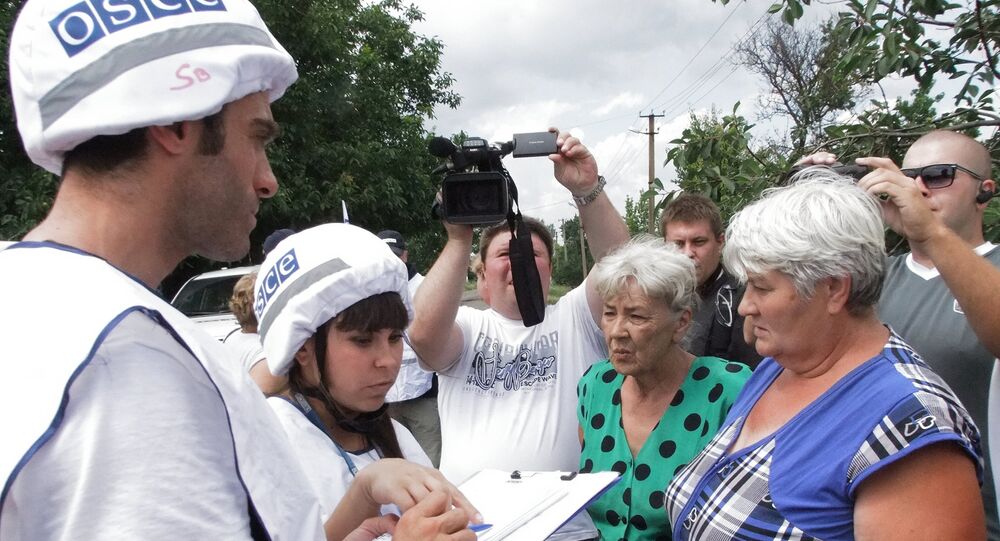 "By order of DPR head Alexander Zakharchenko, an official invitation was sent this morning to ODIHR representatives to monitor elections to local DPR governments," Maksim Leshchenko was quoted as saying by Donetsk news agency.

On Saturday, the DPR's leader said that the self-proclaimed republic would not take part in the nationwide Ukrainian elections scheduled for October 25 since Kiev had been reluctant to discuss the terms of the vote with the DPR as required by the Minsk ceasefire agreement.

Under the Minsk ceasefire deal, agreed on by the leaders of Russia, Ukraine, France and Germany in mid-February, Ukraine’s southeast must be granted broader autonomy, and local elections in the Donetsk and Lugansk regions should take place before the end of 2015.