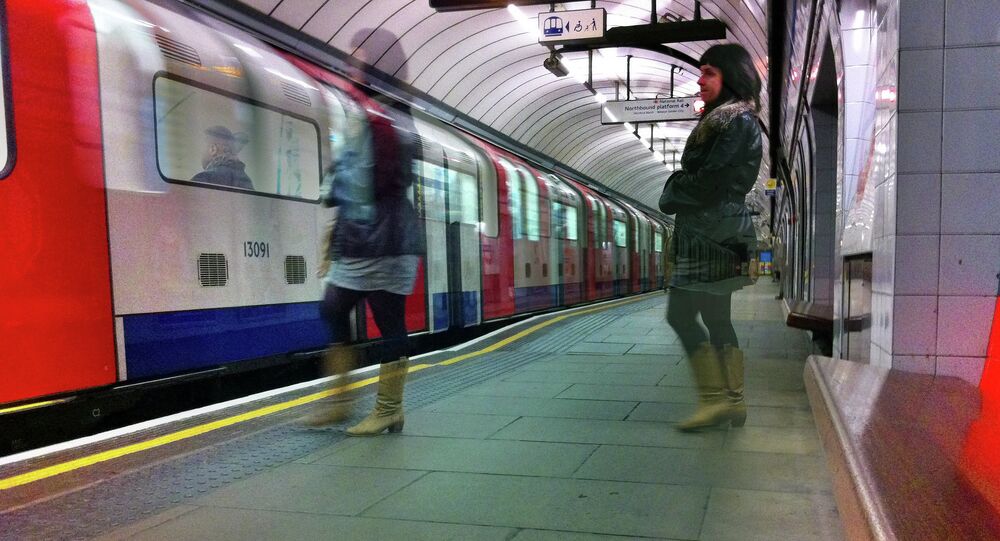 Jeremy Corbyn stated that women have reached out to him with the idea, stating that women-only carriages will help deal with the rise in assault and harassment on public transport.

"Some women have raised with me that a solution to the rise in assault and harassment on public transport could be to introduce women only carriages. My intention would be to make public transport safer for everyone from the train platform, to the bus stop to on the mode of transport itself," Corbyn was quoted as saying in the policy statement issued Tuesday.

© AP Photo / Alastair Grant
Blairite Labour Plotting Coup to Axe Corbyn
The UK Labour Party leadership candidate specified, however, that he would consult with women and learn their attitude toward his plan.

The frontrunning candidate proposed a 24/7 hotline run by police to get reports on any case of sexual assault and harassment.

Another Corbyn proposal on the issue provides for raising public awareness of sexual harassment.

"Run an advertising campaign on public transport, billboards, TV and cinemas aimed at combating street sexism, and raise awareness of the effects of street harassment," according to the statement.

The proposal comes amid a rising number of recorded sexual assaults on trains and at train stations. According to British Transport Police, the number of sexual offenses committed during railway journeys in Britain saw a record 25.2-percent increase in just a year.