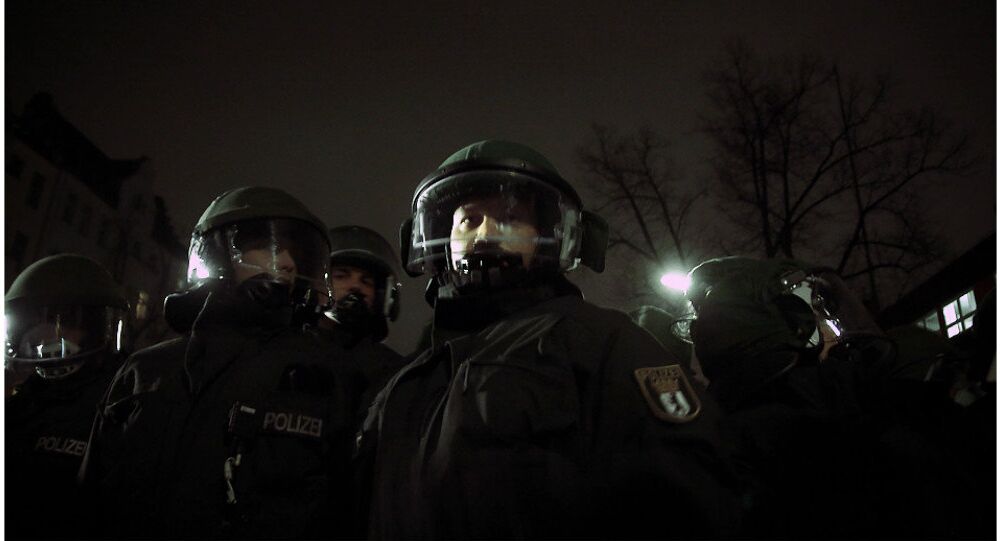 A clash between police officers and some 50 refugees in the German city of Suhl has left 15 people injured, Deutsche Welle reported Thursday, citing police.

© Flickr / mtiger88
Germany Plans Elite Police Unit to Boost Terror Response Capacity
MOSCOW (Sputnik) – According to police in the city of Erfurt, located 40 miles to the northeast of Suhl, the riot broke out in a refugee camp in Suhl on Wednesday and involved at least 50 migrants. One of the migrants reportedly triggered the incident by tearing pages out of the Koran, which provoked an aggressive response from other refugees.

Local police were quickly called on to resolve the conflict but the refugees proceeded to attack police with stones and iron bars. At least three police officers sustained injuries in the confrontation that lasted for about four hours, Focus newspaper reported.

Police from surrounding towns were mobilized to subdue the unrest. A number of police vehicles were damaged during the clashes.

The incident is yet another episode in the European Union's struggles with the high inflow of undocumented immigrants trying to enter the bloc, fleeing conflicts in the Middle East and North Africa.

In July, Germany’s federal migration office received an all-time record number of asylum applications in one month, of 79,000. Most asylum-seekers applicants in Germany come from Syria, Afghanistan, Eritrea and Serbia.