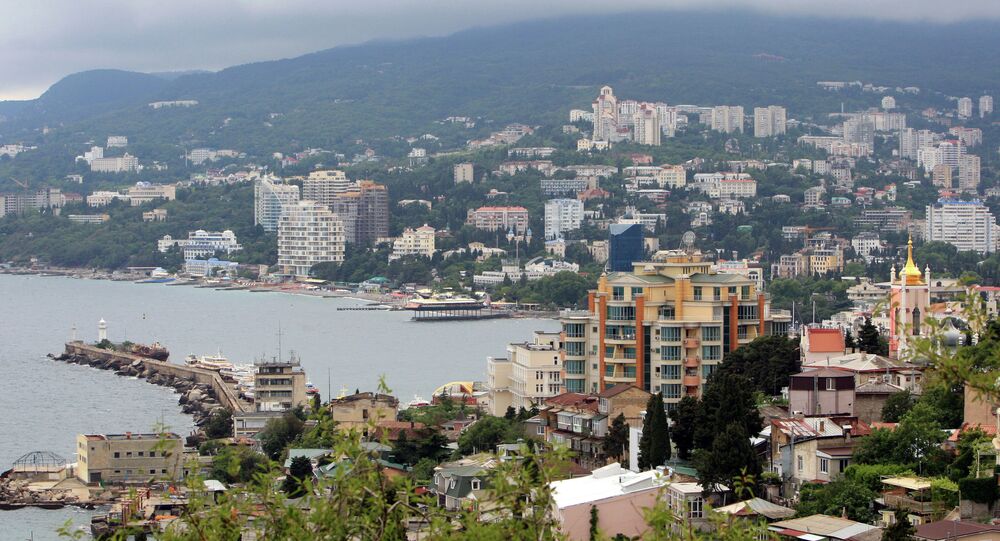 A Polish member of the European Parliament wants to visit Crimea, taking a cue from a delegation of French MPs who last month visited the Black Sea peninsula.

© Sputnik / Konstantin Chalabov
What Sanctions? Polish Lawmakers May Visit Crimea After October 25 Election
Janusz Korwin-Mikke said he wanted to discuss his plan to visit Crimea with other members of his right-wig party Coalition for the Renewal of the Republic – Freedom and Hope, which he established earlier this year after a conflict with his former party, Congress of the New Right (Nowa Prawica).

“The doors to Crimea are wide open and the new initiatives which are coming up each day prove correct what I said after our French colleagues visit to Crimea: “The ice is broken! Europe wants to know the truth!” We welcome all kinds of visits [to Crimea]” Slutsky said.

When asked if he had any doubts about the impartiality of the Polish MPs’ opinion about the situation on the peninsula, Slutsky said: “The reality is too unequivocal to be distorted.”

Shortly after several MPs from Italy, Portugal and other countries said they would also like to come over.

Many euro-skeptics from across the continent, including the French National Front, Britain’s Independence Party, the Greek Syriza coalition and Italy’s Northern League are coming out in support of Russia’s foreign policy.