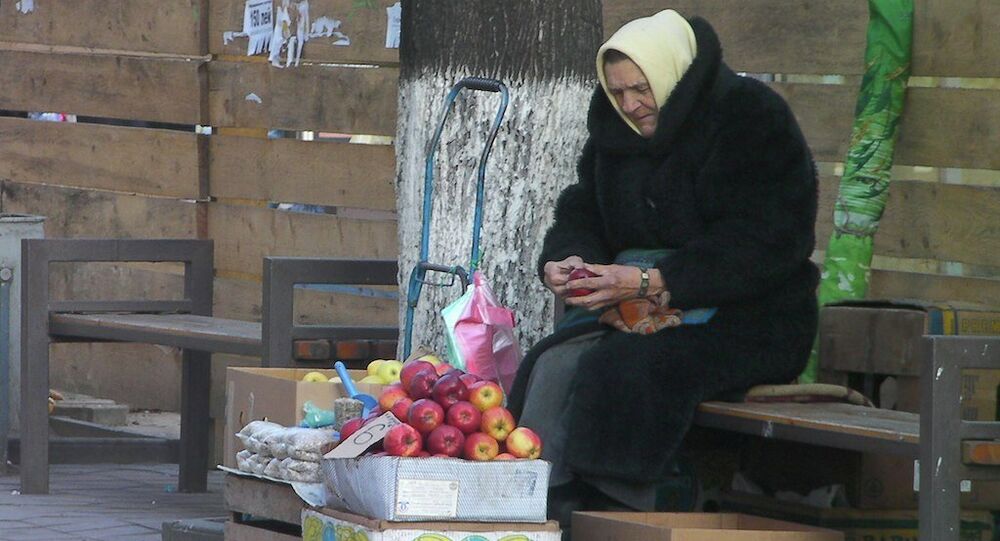 Six Years After Pro-European Revolution Moldova Is a 'Captured State'

Six years after the so-called “Twitter Revolution” which ousted the ruling communist regime in Moldova and brought pro-Europeans to power, and one year since the ratification of the country's association agreement with the EU, the country has found itself on the brink of ruin and in the tight grip of the oligarchs, according to a European official.

Six years of pro-European rule in Moldova has done little good for the country. Even though last year it signed and ratified an association agreement with the European Union, “corruption [in Moldova] remains endemic” and the state is “still in the hands of oligarchs, while punishingly low incomes have propelled hundreds of thousands of Moldovans to go abroad in search of a better life,” according to Thorbjorn Jagland, a former prime minister of Norway, who is the current secretary-general of the Council of Europe.

© Flickr / Wulf Willis
Brussels to Freeze Funding for Moldova Until New Goverment Formed
“The value of the Moldovan currency, the leu, has dropped, interest rates have rocketed and a recession looms,” he adds in his article in The New York Times.

The high-ranking politician however suggests that the remedy is “outside financing”.

“If the authorities fail to do what is needed to restore external support — and quickly — the country will face serious economic turmoil. Social programs for the poor and vulnerable will be cut just before the harsh winter months,” he therefore predicts.

“Alongside the urgent measures needed to fix the banks, the government must immediately begin purging corrupt officials from public bodies. As a start, the dozens of judges — some very high-profile — who have been accused of egregiously abusing their power should be investigated. Law enforcement agencies must also do everything they can to arrest the individuals responsible for the massive bank fraud.”

© Sputnik / Ekaterina Shtukina
Moldova's Prime Minister Submits Resignation Citing 'Tied Hands'
“In order to give people confidence that justice will be served in these cases, murky political interference must be eliminated from the judicial system. Legislation currently before Parliament that would guarantee the impartiality of state prosecutors should be implemented without delay. And to prove that no one is above the law, the current blanket immunity from prosecution enjoyed by members of Parliament should be reduced.”

It yet remains to be seen what reforms Moldova, which the politician calls a "captured state” will introduce in the nearest future.