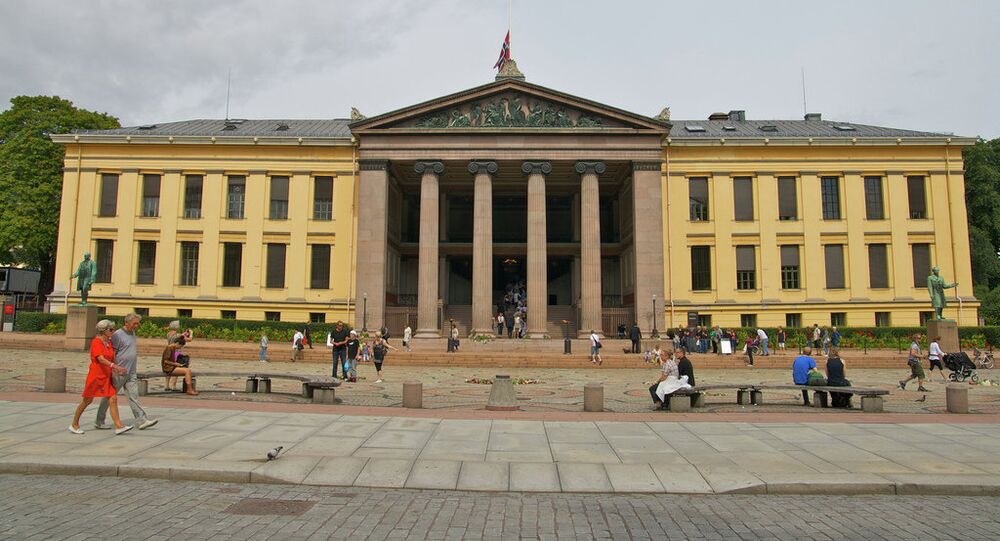 Police are examining bomb-like objects found in one of the campuses of the University of Oslo.

"We don't know what it is, but it was found in a bag with a few items that we consider to be suspicious. We are viewing them as bomb-like objects," Tor Jokling from the Oslo Police Department told local local Verdens Gang newspaper.

Jokling said that the location of the "suspicious" package could be linked to a shooting, which occurred earlier in the night, when two unknown men shot a campus guard.

According to VG News, the campus guard was wearing a bulletproof vest and so sustained only minor injuries. He was treated by the campus medical team.

"We can not, however, rule out or confirm that the discovery is related to the shooting last night," he said.

Bomb technicians are currently working on site to determine what the suspicious objects are.

In July, Anders Breivik, who murdered 77 people during two lone-wolf terrorist attacks in 2011, received an offer of admission to the Bachelor's program in political science at the University of Oslo next autumn.