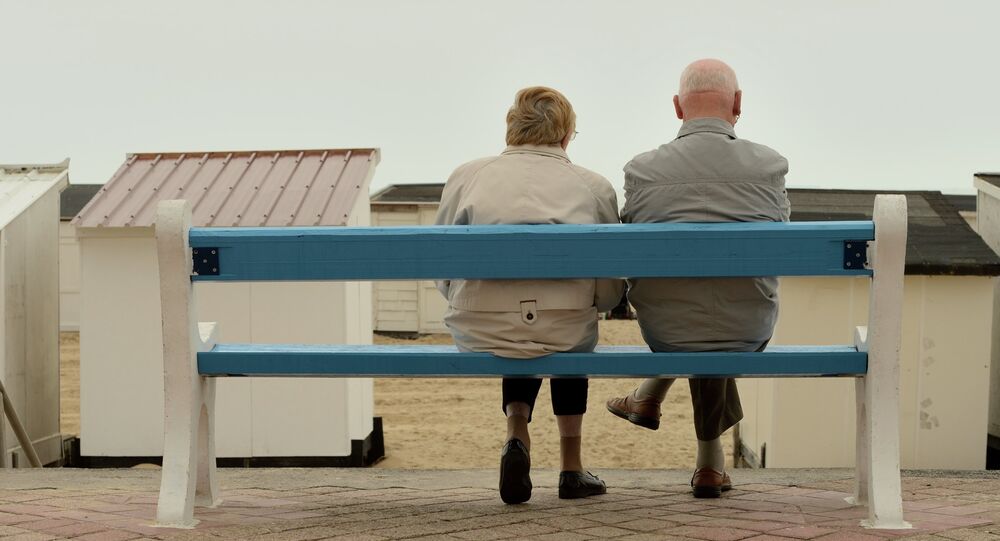 Handbags at the Ready: EU Immigrants Face Most Hostility from Pensioners

Despite having the most to gain from the immigrant boost to the workforce, and economy, older people in Europe have a more negative attitude to immigration than younger people.

© Flickr / Patrick Q
Run, Grandma, Run: 92-Year Old Woman Ditches Nursing Home, Shacks Up With Lover
The thousands of migrants who attempt to cross the Mediterranean to Europe from North Africa get a more hostile reception from older Europeans than their younger peers, despite the benefits immigration brings to their standard of living, according to a report by World Bank economist Herman Winkler.
© REUTERS / Pascal Rossignol
Western Interference in Middle East Resulted in EU Migrant Crisis - Czech President
Using data from the European Social Survey 2002-2012, Winkler found that in every European country for which data was available, except Sweden, old people were the most opposed to immigration. Older people were more opposed to immigration regardless of their level of income, education or employment.

The survey defined a person as having a negative attitude if he or she thinks that none or few immigrants should be allowed in the country, as opposed to many or some immigrants.

At least 40% of elderly natives claim to have negative attitudes toward immigrants: http://t.co/YHfRdNhlWo pic.twitter.com/FGrl6HU6sR

The opposition to immigration is paradoxical, says Winkler, since older people are more likely than others to benefit from an influx of immigrant workers. Among the benefits are an increased return on savings and the increased sustainability of the pension systems, which results from a bigger labor force and consequent boost to the economy, as well as lower prices for services such as housekeeping and caregiving, which are more commonly used by the elderly.

In addition, older people are more likely to be retired, and therefore should have less concerns about increased competition in the job market.

If older people continue to work, they are less likely to be opposed to immigration, according to the findings; in Sweden, the only place where pensioners' opinions on immigration was more similar to that of younger people, people may retire as late as 67.

Confiscated EU Contraband May Be Used for Animal Feed

Seek and Destroy: Crackdown on EU Contraband Expands Across All of Russia