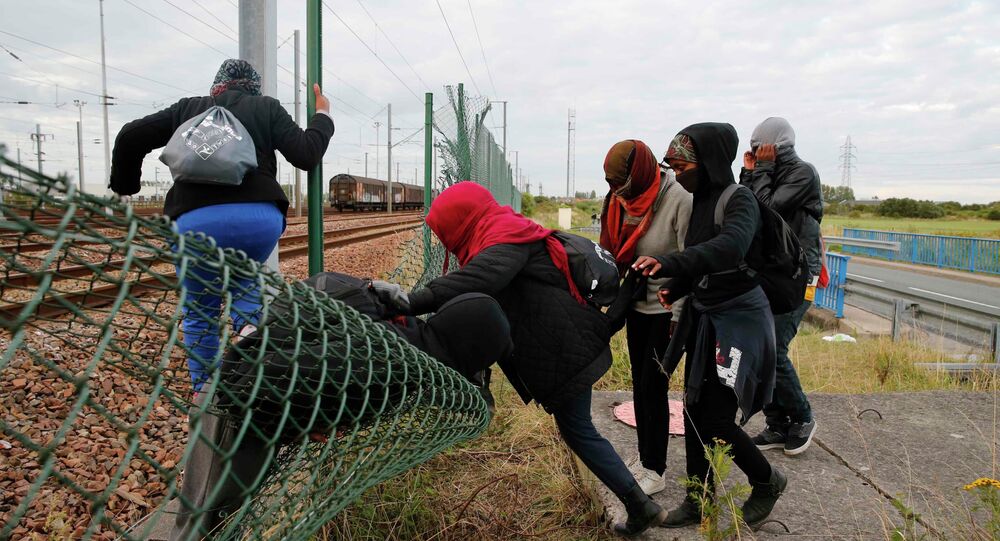 Milos Zeman is sure the West is to blame for illigal migration crisis in the EU.

In recent months, Europe has faced the biggest wave of undocumented immigration in years, with thousands of people risking a sea jorney to Europe to flee violence in North Africa and the Middle East.

"The current wave of migration [to Europe] is rooted in the crazy [US] idea to invade Iraq, which allegedly had weapons of mass destruction, but nothing was found,” Zeman said in an interview with the Czech Blesk newspaper.

In March 2003, a US-led coalition which initially included Britain, Australia and Poland invaded Iraq, accusing its leader Saddam Hussein of supporting terrorism and having weapons of mass destruction.

The international community’s desire to “restore order” in Libya and Syria resulted in the escalation of conflicts in both countries, leading to people leaving their homes, Zeman added.

“It is not only the United States who is to blame for this, because some EU member states coordinated the operations against Libya,” Zeman said.

The president added he was planning to speak at the regular session of the UN General Assembly later this year and wanted to suggest the United Nations to create military formations to destroy terrorist training camps.

In 2011, as civil war in Libya began, a multi-state coalition, which mostly included NATO member states, began a military intervention in the country aiming to establish an immediate ceasefire. The intervention ended with a decisive NATO victory, escalation of the conflict in the country and the subsequent murder of the country's long-standing leader Muammar Gaddafi.