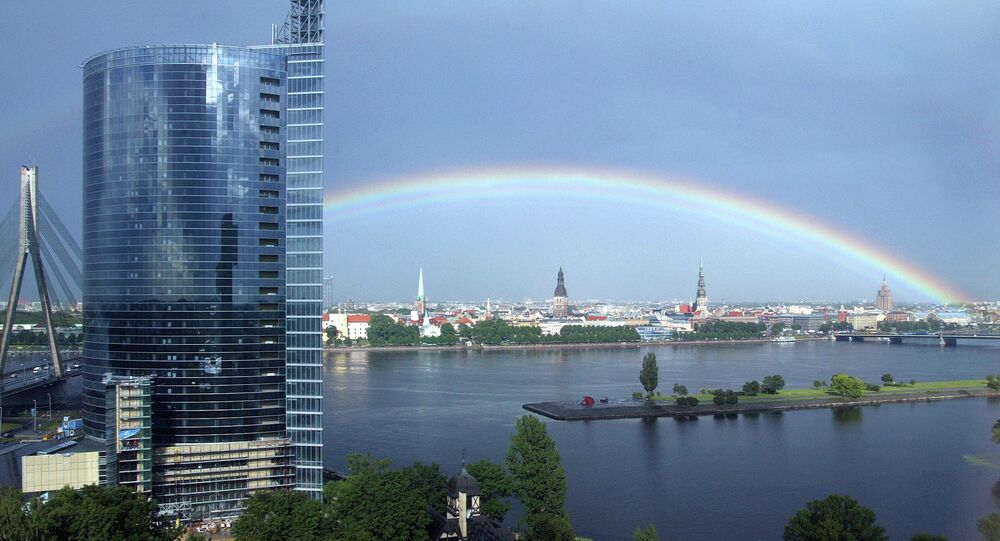 The Riga mayor said that the city lacks appropriate housing for the needs of the refugees.

© AP Photo / Gregorio Borgia
Three-Quarters of Czechs Against Hosting Middle East, African Refugees
RIGA (Sputnik) – Riga City Council is currently not in a position to provide accommodation to refugees from Africa and the Middle East in the Latvian capital, Nils Usakovs, the city’s mayor, said Thursday.

Earlier in July, Latvia pledged to accept a total of 250 refugees over the next two years, including 200 refugees under the relocation program and 50 persons to be resettled through national and multilateral schemes.

"There is no decent housing in Riga that could be allocated for the needs of the refugees," Usakovs said, adding that he had a vague notion of whether such housing would be found in the future.

The implementation of the migrant quota scheme has become a topic of national debate since the heads of EU member-states approved, on June 25, a plan to relocate some 40,000 migrants throughout the bloc and admit a further 20,000 asylum seekers.

EU leaders agreed that the migrant intake would take place on a voluntary basis, rejecting the European Commission’s mandatory quota system for migrant redistribution in Europe.