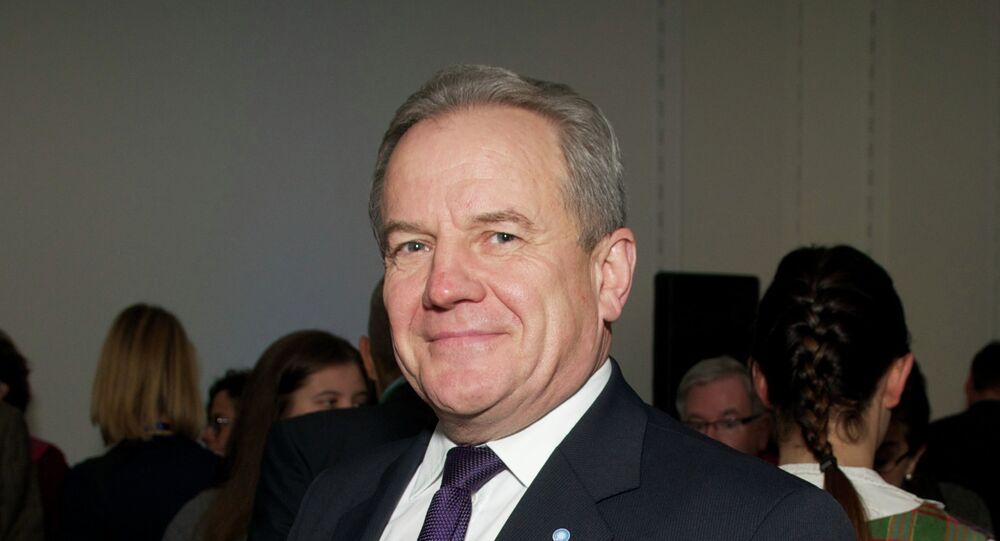 Lithuanian Minister of Environment Kestutis Treciokas expressed concern on Tuesday about the feasibility of a new tender to explore the country's shale gas.

© Photo : gazprom.com
Danish Authorities Shut Down First Shale Gas Exploration Site
VILNIUS (Sputnik) – According to the minister, there may not be those willing to search for shale gas in Lithuania due to low global oil and natural gas prices.

"As the situation goes forward, I become more skeptical about the need to carry out exploration here [in Lithuania] " Treciokas told reporters in Vilnius.

The minister noted that potential investors had paid no interest to the tender, despite the fact that it was circulated by Lithuanian embassies abroad. He underscored that it would be better to refrain from holding the tender, noting that a decision on this matter should be made ​​by the country's government.

In 2012, Lithuanian geologists told the government that the country had significant reserves of shale gas. The government immediately announced a tender for hydrocarbon exploration and production and only one company took part in it, US energy giant Chevron.

In the fall of 2013, Chevron refused to participate in the tender, citing imperfections in Lithuanian energy legislation. The tender was suspended until appropriate laws could be adopted.

In May, the Lithuanian government delayed the announcement of a new tender for the exploration of shale gas in the west of the country for four months, as the Geological Survey failed to prepare new conditions in time. The delay was said to be necessary to determine potential investors.