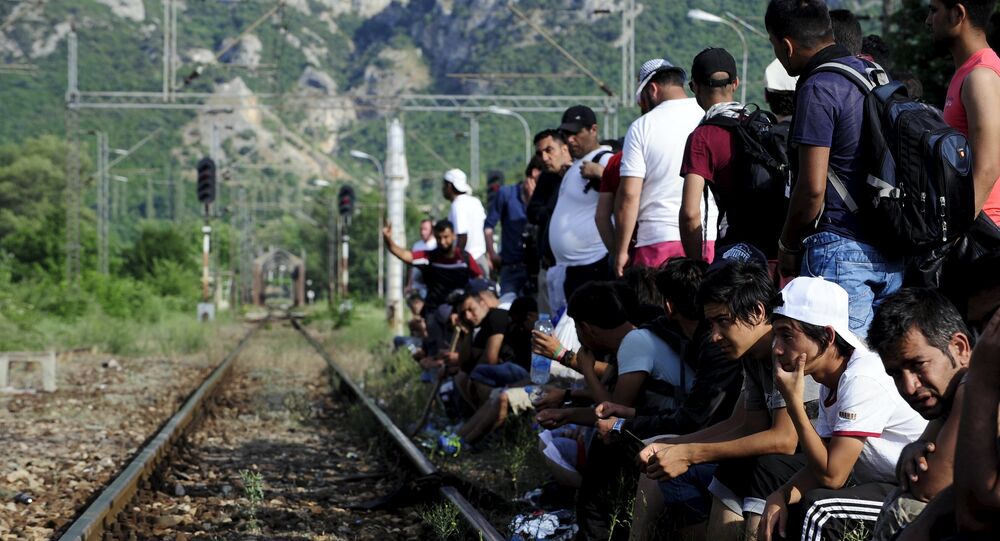 Denmark authorities are prepared to run advertisement campaigns in different countries’ newspapers aimed at preventing refugees from coming to this Scandinavian country. The approach has been met with domestic criticism.

Integration Minister Inger Støjberg, announced she is set to run an advertisement campaign in multiple foreign newspapers, which will contain information on conditions of stay in Denmark for asylum seekers and is intended to impede migration flow to the country, DR Nyheder local broadcaster reported on the week.

"The ads will contain factual information on the halving of benefits as well as other restrictions that we will be enacting. That kind of information spreads very quickly," Støjberg told DR.

A similar anti-immigration initiative was suggested last week by the right-wing Danish Peoples Party (DPP), which preferred old-school paper ads to a video campaign, being inspired by a recent Australian government video, discouraging asylum seekers to come to the continent.

DPP’s spokesperson Martin Henriksen was cited encouraging Denmark to do the same as the Aussies and release a video in English and Arabic which will convey to refugees that they should refrain from disembarking onto the Scandinavian country’s shores.

"Too many people are coming to Denmark to seek asylum and we want them to stay away from Denmark. That is the message we wish to formulate to human smugglers and potential asylum seekers around the world," Henriksen told Politiko.dk.

© AFP 2020 / ATTILA KISBENEDEK
A Country Like Hungary Should Have Never Been EU Member – Swedish MEP
The two proposed anti-refugee campaigns launched after a publication in the local Jyllands-Posten daily, which reveals people smugglers distributing a document with clarification of differences between asylum policies in various European countries.

The left-wing Danish party Venstre hailed its criticism upon the DPP anti-migration video.

"I don’t think the Australian video is an example to replicate in Denmark. The video is a bit tough and I don’t think it is a Danish way to communicate. It’s fine if it works in Australia, but I can’t immediately see it being used in Denmark," Venstre spokesperson Ellemann-Jensen told Politiko.dk.

Although the Integration Minister Støjberg, who announced the newspaper ads campaign, belongs to the Venstre party, she stated the information campaign is set to start but didn't specify the timeframe.

"It could be in countries such as Turkey and other places that human smugglers keep an eye on," Støjberg told DR.

Denmark is currently not taking part in the European plan of refugees’ redistribution, using its right of an opt-out on EU Justice and Home Affairs. The country’s asylum numbers doubled in 2014 with 14,815 people arrived from different countries. A June local immigration service report demonstrates that the current pace of migration can show record numbers this year again.

English May Soon Vanish From UK Schools Due to Migration - UKIP

Critics Slam EU Migration Plan as Too Little Too Late