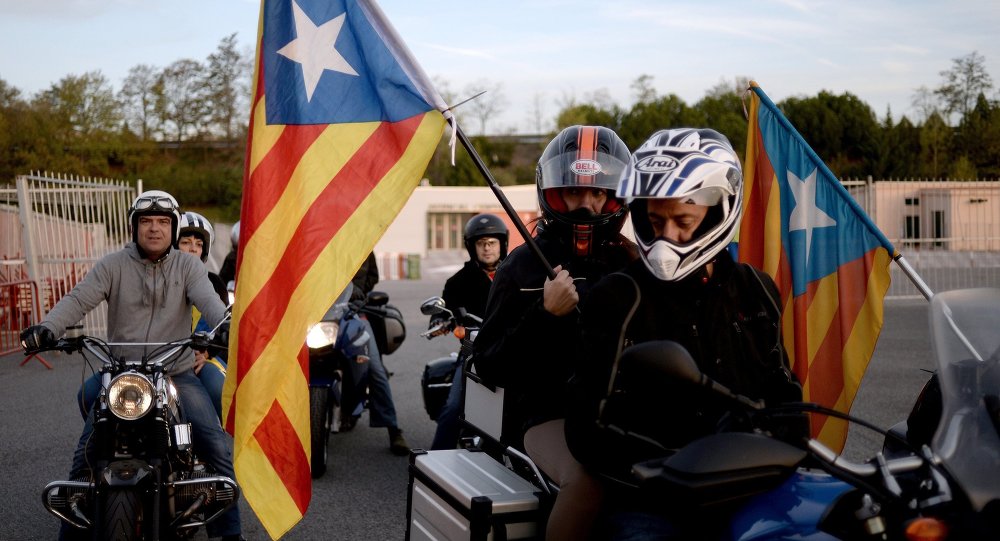 If the Spanish government decided to block a separation process, Catalonia would declare independence, a leader of the Catalan pro-independence coalition said. 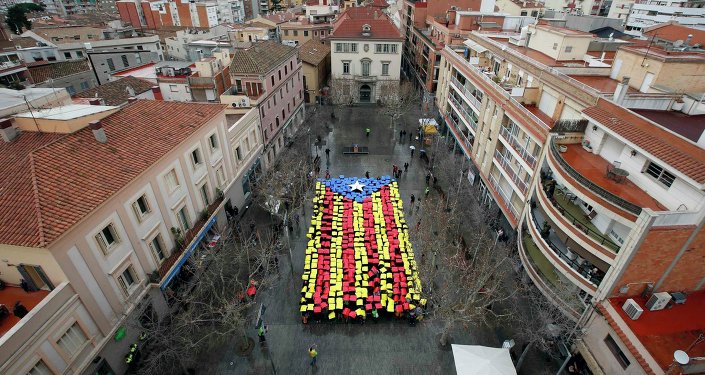 Earlier in July, Republican Left of Catalonia (ERC) and Democratic Convergence of Catalonia (CDC) — two major Catalan pro-independence parties — created a coalition ahead of the upcoming September 27 regional elections in the autonomous region. If it secures the majority on the September elections, the alliance will initiate process of separating from Spain.

"If the [Spanish] state legally blocks our decisions, we will move forward with a declaration of independence," Romeva, a former member of the European Parliament, said Monday, as quoted by the Spanish El Periodico newspaper.

In November 2014, despite protests from Madrid, Catalonian authorities held a nonbinding independence vote in which over 80 percent of Catalans supported the idea of secession from Spain.

On Thursday, Spanish Prime Minister Mariano Rajoy said that Catalonia will never secede from Spain, stating that independence in the autonomous region is illegal.