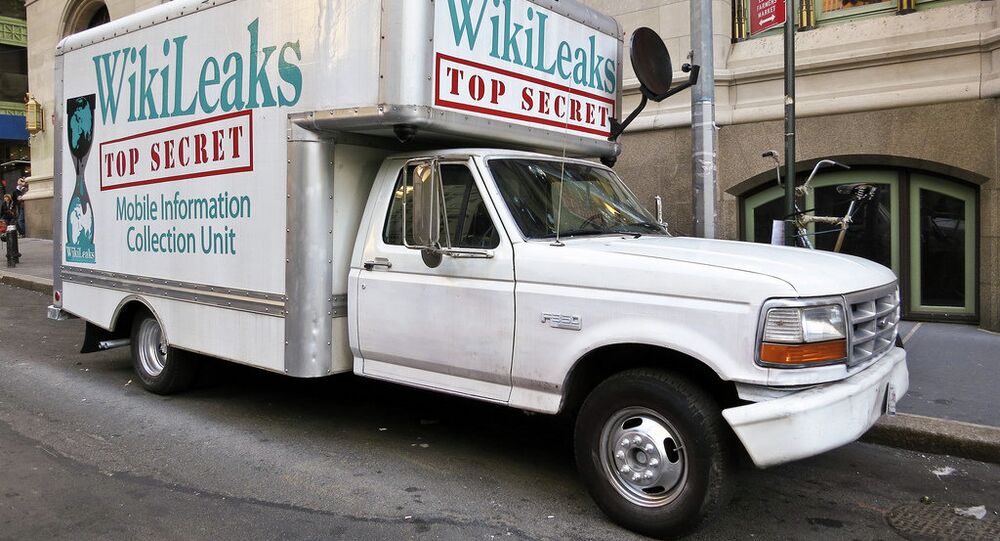 MOSCOW (Sputnik) — The WikiLeaks whistleblower portal announced on Monday it would reveal a fresh portion of classified documents related to Germany later in the day.

"Stay tuned for a release of top secret documents related to Germany at 18:00 CET [17:00 GMT]," WikiLeaks said via its Twitter account.

In April, an espionage scandal gripped Germany as media revealed that the German intelligence agency BND provided technical assistance to the US surveillance organization NSA in spying on European targets, including political figures and corporations. A German parliamentary commission initiated an investigation into the case.

In 2013, US intelligence services came under increased scrutiny for their mass surveillance program after NSA whistleblower Edward Snowden leaked classified documents revealing the enormity of US global spying programs.