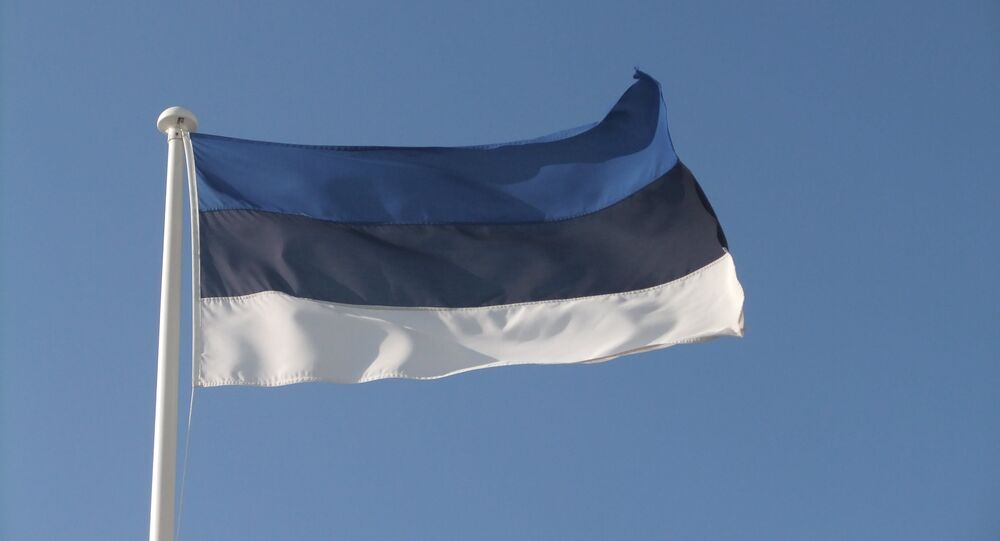 TALLINN (Sputnik) — Protests against the EU refugee distribution plan, according to which Estonia must receive migrants from African countries erupted at Freedom Square in Estonia's capital of Tallinn, the Estonian Eesti Televisioon channel reported Saturday.

© Flickr / Dennis Skley
Estonian National Pleads Guilty in US Court to $14Mln Cyberfraud
In late June, Estonian Prime Minister Taavi Roivas said that the country will resettle some 200 Mediterranean migrants within the next two years.

"According to the rally's orchestrators, more than 1,000 people came to the square. Participants of the meeting expressed their disagreement with the prospect of welcoming hundreds of refugees from African countries, which the protesters believe are unable to adapt to the Estonian society. The attendees provided a strong argument of the negative, in their view, experience of the more developed European countries," the channel reported.

Earlier in May, the European Commission called on EU member states to take in parts of the 40,000-refugee total from Africa and the Middle East who had landed in Italy and Greece. The EU body laid out a quota plan for refuge adoption that took into account social and economic indicators in the EU member states. Under the plan, Estonia would have received about 1,000 migrants.

On June 12, the Estonian Parliament joined other EU member states in refusing the proposed quotas, which caused EU government heads to agree to revise the European Commission's mandatory migrant quota later in July.

Residents Clash With Police in Northern Rome Over Immigrants Arrival