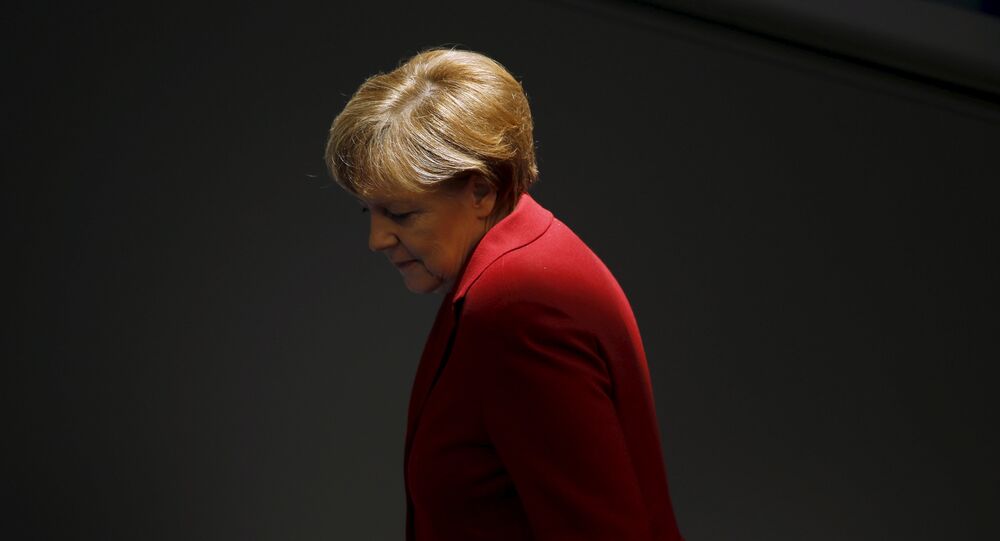 A number of media outlets are accusing German Chancellor Angela Merkel of hypocrisy. Germany has forgotten concessions made to it after the end of World War II and is placing excessive demands on Greece, they wrote.

After the end of WWII, Germany signed the so-called London Agreement, according to which creditors agreed to forgive the young Federal Republic more than half of its World War debt. The haircut was one of the main factors that enabled the economic miracle of the 1950s, Der Spiegel wrote.

This situation is paralleled with Greece’s crisis, although now Germany seems to have forgotten the lessons of the past and is reluctant to make concessions similar to those it once benefited from.

“The main creditor demanding that Greeks be made to pay for past profligacy benefited not so long ago from more lenient terms than it is now prepared to offer,” Der Spiegel wrote, citing the New York Times.

Germany’s stance towards Greece also causes criticism by leaders of a number of countries. For instance, the White House has been exerting silent pressure behind the scenes for a long time in order to achieve debt restructuring or a haircut for Greece.

Do you think Germany is being too hard on Greece?
Voted: 16
All polls
A Grexit could have negative consequences even for a distant America, der Spiegel wrote. A collapse in Europe and a "spillover" from the crisis could have a negative influence on the growth of the US economy. The United States has a similar problem on its doorstep, in Puerto Rico. The overwhelming debt of the US territory in the Caribbean sits at 72 billion dollars.

Greece should be allowed to resume reforms and should be given a chance to return to economic growth, Obama said. Thus, it is time for Merkel to abandon her stubborn line and be ready for compromise, Der Spiegel wrote.