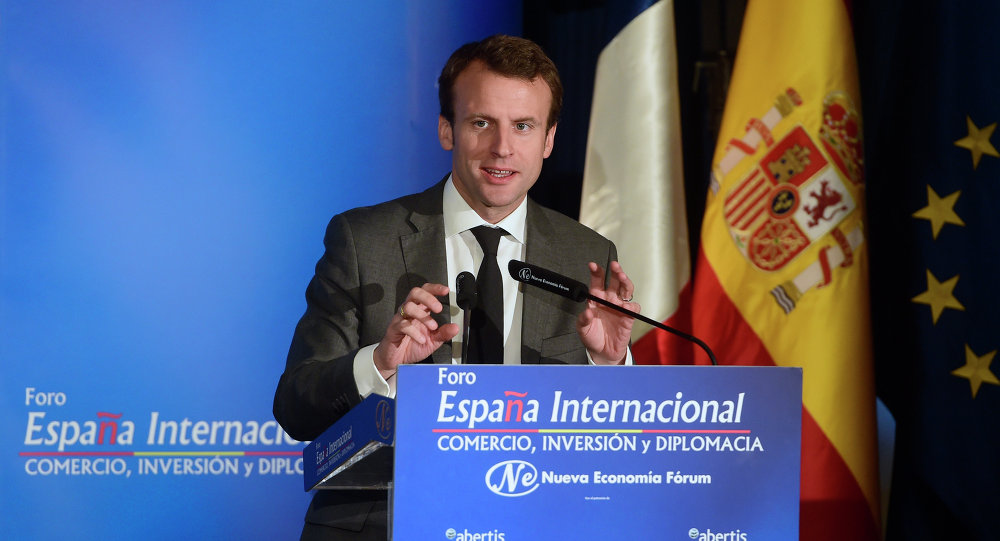 French Economy Minister Emmanuel Macron said that it is essential to reduce the burden of debt so that the Greek economy does not go down.

On Thursday, German Finance Minister Wolfgang Schaeuble stated that Germany will not accept debt relief for Greece, as it goes against the contractual obligations of the European loan.

"It is essential to reduce the burden of debt so that the Greek economy does not go down," Macron told Die Welt, stressing that the Greece's economic growth can be strengthened by investment and structural reforms.

Macron said that Greek Prime Minister Alexis Tsipras made a wise decision to resume negotiations with its lenders even after Greek voters rejected the proposals from creditors in the referendum.

The meeting of the eurozone finance ministers on Greece's new proposal for economic reforms is taking place in Brussels on Saturday.