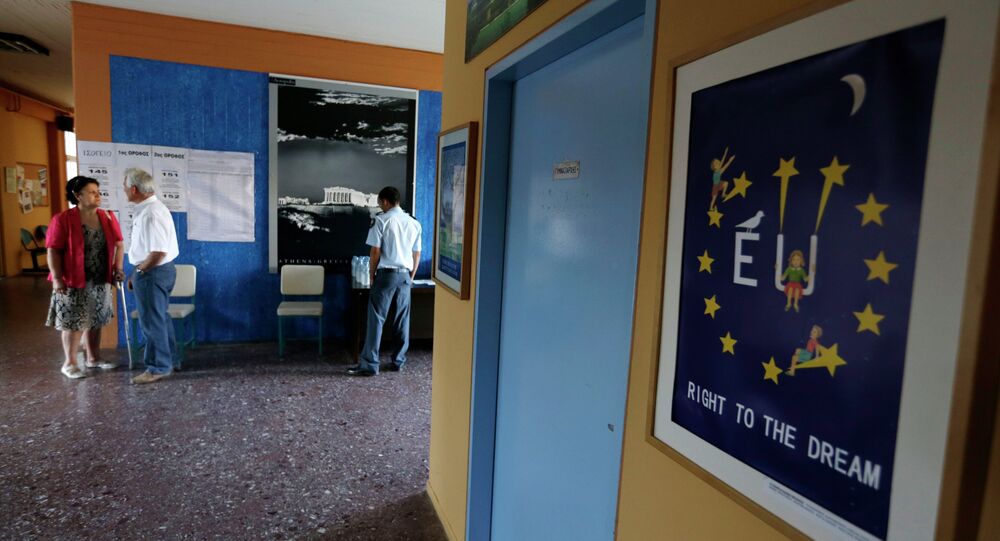 Greek President Prokopis Pavlopoulos urged the country's nationals on Sunday to unite regardless of the outcome of the austerity referendum.

"Regardless of the outcome of the referendum, we must embark in an indissoluble unity on a difficult journey tomorrow. That is what our ancestors did in the crucial moments. That is our duty today," Pavlopoulos said after voting.

Greece owes some $270 billion of its aggregate $350-billion debt to its major international lenders — the European Central Bank, the International Monetary Fund (IMF) and some Eurozone nations.

Greece failed to transfer its $1.7-billion loan repayment to the IMF before the expiry of the previous aid package on June 30.

The decision to hold a nation-wide referendum was preceded by several rounds of talks between Athens and its international creditors on Greece's debt settlement, which resulted in no agreement.