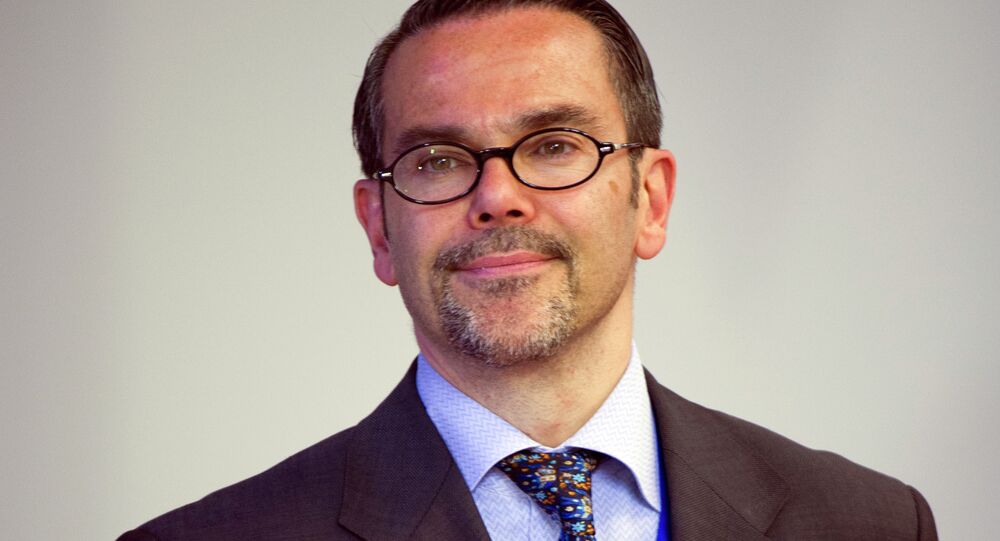 According to French Foreign Ministry spokesman, authorities are reviewing Ukraine’s constitutional reforms proposed by President Petro Poroshenko to see if they conform to the Minsk agreements on reconciliation.

"As was stated by [French Foreign Minister] Laurent Fabius, the Minsk agreements contain the necessity of decentralization and institutional changes with the goal of providing more autonomy to the territories in eastern Ukraine. We are currently reviewing the constitutional reform project in this area that needs to be covered under Ukrainian legislation," Nadal said at a briefing in Paris.

The bill does not foresee a special status for the troubled eastern Donbas region, Poroshenko said. The president has said earlier that he expected parliament to pass the decentralization bill by July 17.

The Venice Commission, an advisory body to the Council of Europe on constitutional matters, reviewed the decentralization amendments last week. The commission generally approved the draft, but noted a need to create separate territorial administrative units through a special law.

Decentralization is one of the key provisions of the Minsk agreements. The deal was signed back in February by representatives of the Donbas militias and Kiev authorities, and stipulates several measures on Ukrainian reconciliation.

According to Andrei Klishas, who is chairman of the Russian Federation Council Committee on Constitutional Legislation, the proposed amendments lack measures needed to end the conflict and that they diverge from the Minsk agreements.