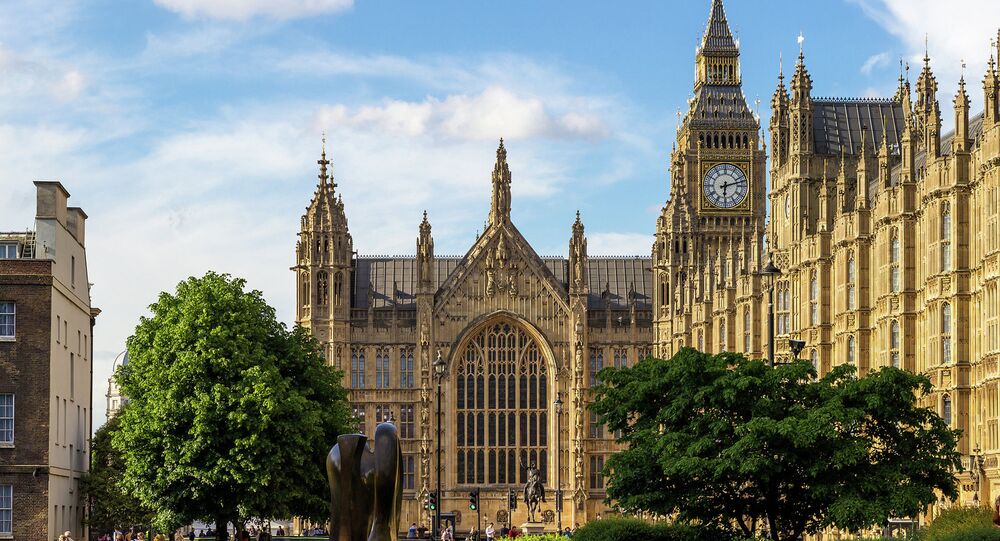 Repairing British Westminster Palace Could Cost up to $11.2 Bln

A restoration and renewal program for the British Palace of Westminster could cost up to 7.1 billion pounds ($11.2 billion), a report by independent consultants issued Thursday revealed.

The cheapest option foresaw 3.5 billion pounds ($5.5 billion) in expenses and would take about six years to complete, if the building were vacated by the parliamentarians for the duration of the work, according to the research.

However, if members of parliament and peers insist on staying in the building during the reconstruction, the work could take approximately 32 years and cost 5.7 billion pounds ($9 billion). In reality, the expenses are likely to surpass this figure and amount to $11.2 billion.

The third option stipulated a "partial move out," when first the Commons, then the Lords, moved in turn to temporary accommodation off-site. This approach would cost from 3.9 ($6.2 billion) to 4.4 billion pounds ($6.99 billion) and last for 11 years.

UK lawmakers are now due to form a joint committee to decide on the best solution to the issue.

The Palace of Westminster was included on the UNESCO World Heritage Site list in 1987. Its present-day building was constructed after the Great Fire of 1834.