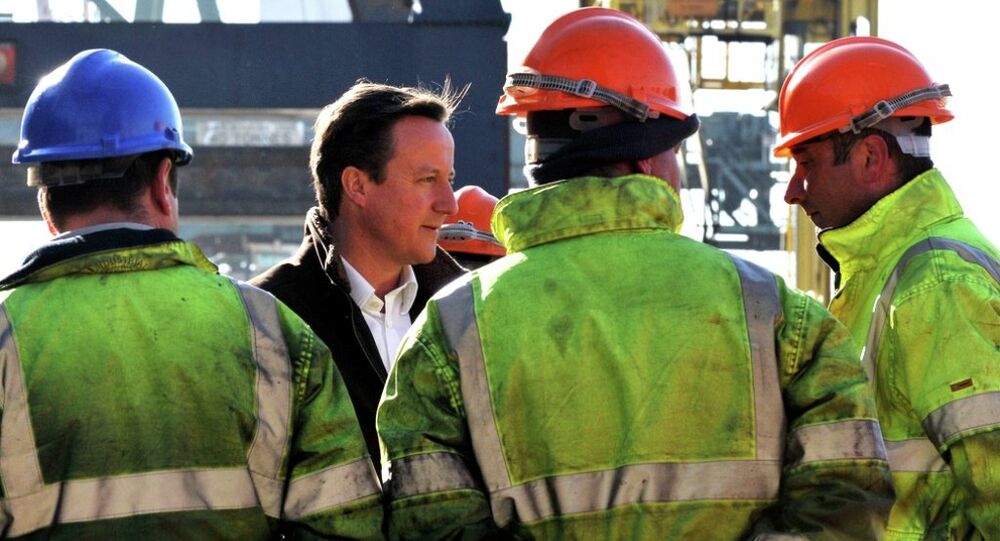 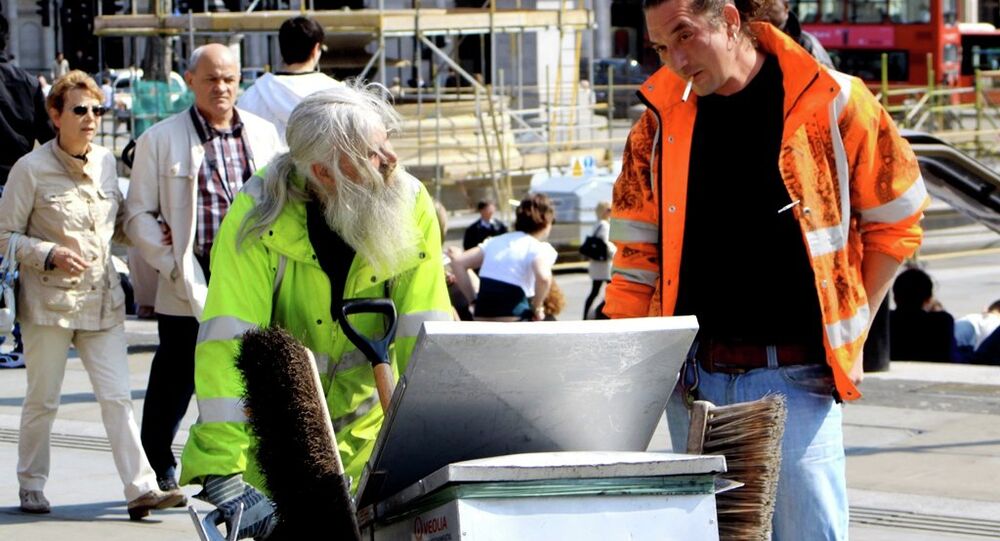 Calls for End to Attacks on European Workers' Rights

British Trade Union Congress (TUC) General Secretary, Frances O'Grady has told Sputnik she will raise concerns about the prospect of an EU stripped of workers' rights in her Wednesday meeting with the President of the European Parliament, Martin Schulz MEP.

O'Grady's meeting in Brussels comes one day ahead of a meeting between President Schulz and David Cameron in London. The TUC General Secretary will call on President Schulz to stand firm on workers' rights in his meeting with the UK Prime Minister.

Frances O'Grady has just met Martin Schulz, the President of the European Parliament. She had two clear messages for him…

She said Cameron fails to offer anything to workers in his calls for employment rights to be repatriated, a moratorium on new or better rights, and creating a two-tier workforce by slashing in-work benefits for migrant workers.

O'Grady told Sputnik: "We reject the false choice between leaving the EU or staying in an EU stripped of protections for workers, consumers and the environment. EU law is in many cases the last frontier for British workers — take that away and they will be left with no protections.

"I'm asking the President of the European Parliament to stand up to David Cameron, for British workers and for workers everywhere in Europe."

She said reforming Europe should not be about reducing workers' rights such as paid holiday rights and fairness for temporary and agency workers, or deeper austerity. Europe needs reforms that will deliver sustainable growth, based on investing in good jobs that pay higher wages; and measures to prevent employers from abusing free movement, through exploitation and undercutting.

Polling published last month by the TUC revealed that British people are far more likely to want to remain part of the EU if it leads to better pay and rights at work. The poll of 4,000 UK voters — commissioned from Greenberg Quinlan Rosner — showed that 55 per cent of the public would be more supportive of Britain's membership of Europe if it did more to help working people get decent pay and conditions at work.