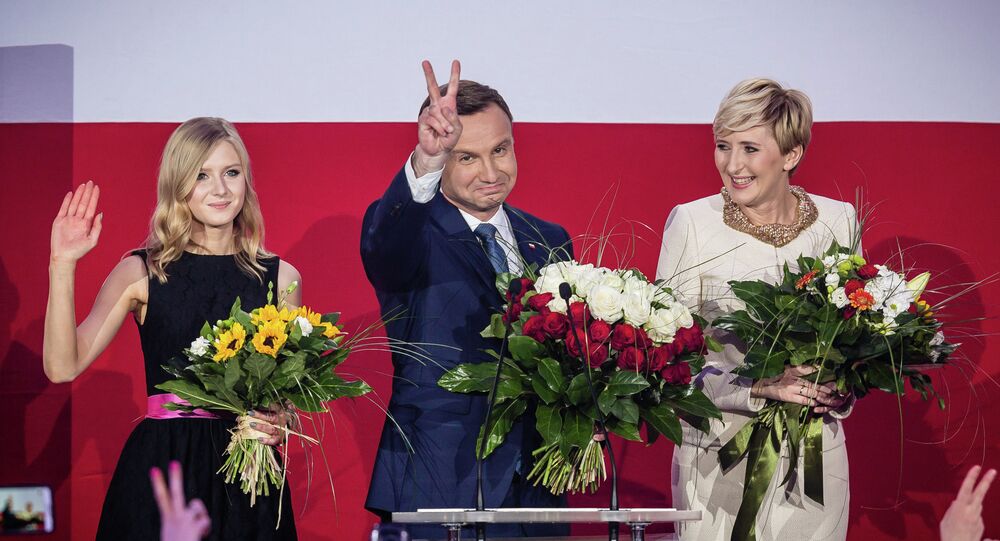 Andrzej Duda, Poland's opposition candidate who is currently leading in the country’s presidential elections, has announced he will become a non-partisan president.

"I’m leaving the Law and Justice [party]. For me this is completely natural when you become president, you should be non-partisan," Duda said Monday during a meeting with Warsaw residents.

Poland to Spend $40Bln on Military Modernization by 2022