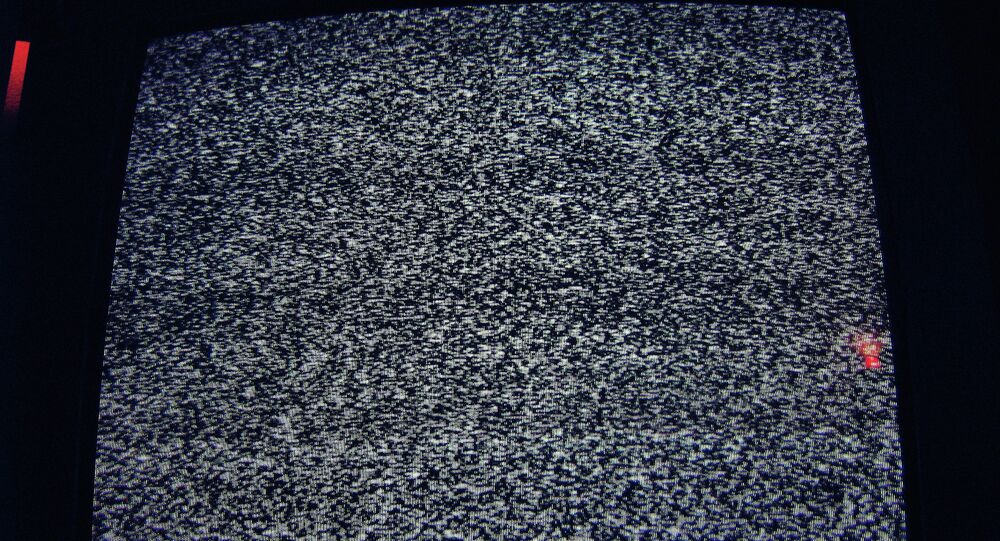 Moldova's government has voiced its support for a draft bill aimed at amending the country's Audiovisual Code to effectively ban all Russian news and analytical content in Moldova, the government's press office has announced.

With the government stating that the amendment is aimed at the "protection of the national information space from foreign manipulation and propaganda," the draft law, proposed by MPs from the ruling coalition, is effectively aimed at  enforcing a legal ban on Russian television news and analysis programs. The project, which also proposes an increase in domestic content, and that 80 percent of informational-analytical content now be broadcast in Romanian, makes exception for European and US content.

The amendment proposes fines of between 30-50,000 lei ($7,400-$12,350 US), and the suspension of offending channels' licenses for a period of up to 30 days. It is also set to adjust the activities and authority of the Coordination Council on Television and Radio to more effectively monitor TV broadcasters.

© AP Photo / Virginia Mayo
Disgraced Former Georgian President to Fight Corruption in Moldova
The draft law was initially proposed in April by MPs from the Liberal Democratic Party and the Democratic Party, which formed a coalition government along with the Liberal Party following elections last November. Moldovan experts stepped out against the law as a restriction on the freedom of speech and an attempt to introduce censorship. The MPs temporarily withdrew their amendment, promising to revise the draft with the participation of civil society and the journalist community, which Moldovan media has noted hasn't been done.

Earlier this month, US Ambassador to Moldova James Pettit stated at a journalistic forum that the Russian media's continued popularity in Moldova constitutes a danger to the Moldovan democracy, adding that "questions of media influence and the struggle against Russian propaganda are very important for the US government."

Commenting on the government's support for the draft law, Moldovan news hub Moldavskie Vedemosti has observed that following TV7's decision to remove all Russian informational and analytical content earlier this month, the on-air content has already "worsened dramatically." The hub notes that domestic content is presently "unable to provide anything other than boring dialogues in a manner difficult to understand for the average viewer, adding that the new law will effectively mean "that either there will no longer be analysis on international issues, or there will be Ukrainian versions –which are of poor quality, one-sided and extremely aggressive in their tone."

Last month, the Russian Foreign Ministry slammed Moldovan authorities for their "openly discriminatory" treatment of Russian mass media, after several high-profile Russian journalists were banned from visiting the country. Earlier, in March, a Russian TV crew planning to cover local elections was deported from the country.

© Flickr / Myfuture.com
Moldova Looks for Missing $1 Bln
Moldova's battle against Russian media is not a new phenomenon. Last July, the Coordination Council banned the rebroadcast of Russia-24 on the territory of Moldova until January 1, 2015. Moreover, channels rebroadcasting content from Russia's NTV, Channel One, RTR and Ren TV have faced repeated penalties. The Council justified its decisions with the absurd argument that Russian content effectively constituted a "violation of the principle of pluralism in news programs covering events in Ukraine."

Moldova's pro-EU government has found itself in a quagmire as a result of several high-profile corruption scandals recently, which are believed to seriously threaten the country's political stability and economic well-being. Earlier this month, 50,000 Moldovans gathered in central Chisinau, protesting the government's inability to fight corruption. Embattled Prime Minister Chiril Gaburici announced that his effort to fight corruption would include inviting disgraced former Georgian president Mikhail Saakashvili to head a local anti-corruption commission. Moldovan social activists were quick to point out that Saakashvili himself was forced to flee his native Georgia over $5 million in embezzlement charges.

Moscow Slams ‘Discriminatory’ Treatment of Its Journalists in Moldova