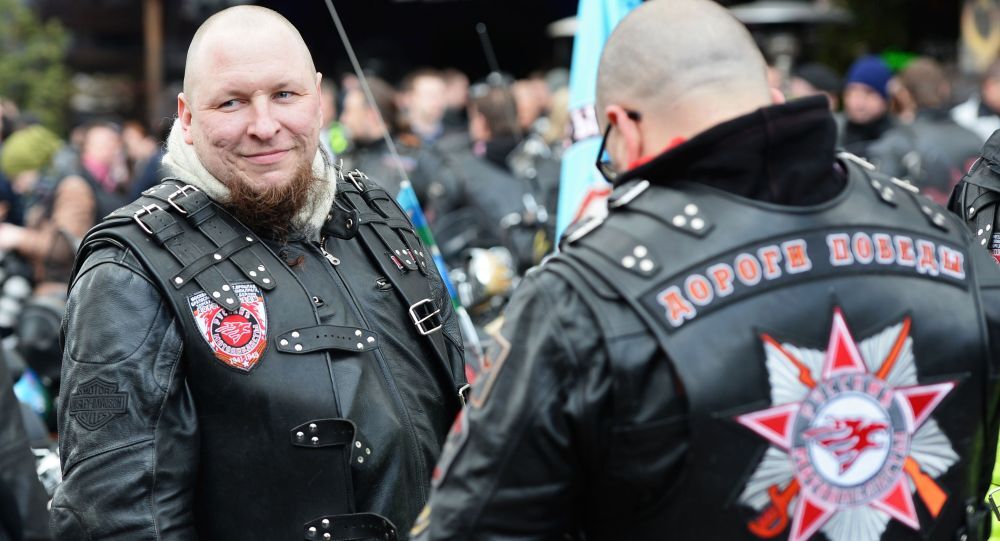 A Berlin area court has lifted Germany's entry ban on the Night Wolves, a group of Russian bikers coming to the country to celebrate the 70th anniversary of victory in the Great Patriotic War, German media have reported.

© Sputnik / Vitaliy Belousov
Russian Bikers Continue Victory Day Journey After Police Mishap in Germany
The Berlin Administrative Court announced their expedited decision Wednesday, stating that the bikers had valid Schengen area visas issued by Italy, and noting that it didn't have sufficient evidence to prove that the bikers "pose a threat to public order, domestic security or international relations."

The court also rejected arguments that allowing the bikers to enter the country might pose a threat to diplomatic relations between Germany and Poland.

Late last month, Germany's Federal Police detained a handful of Night Wolves at Schoenefeld Airport, denying them entry and hence effectively joining with Poland in refusing them passage on the way to Berlin. Another group of bikers were temporarily detained outside Munich on Sunday before being allowed to continue their journey.

Earlier this week, members of the Night Wolves successfully passed through Slovakia and Austria, receiving a warm welcome in Bratislava and Vienna. Everywhere they have gone, the bikers have been paying tribute to the victims of the Second World War; this has included the visiting of concentration camps and the laying of wreaths at war memorials to Soviet soldiers who died liberating European cities from Nazi forces.

The bikers are now believed to be hopeful that they will be able to carry out a modest motorcycle parade through Berlin on Saturday, ending up at the Soviet War Memorial at Treptow. Berlin Police have stated that the bikers had not made an official request to ride together as a column, but noted that such a possibility could not be ruled out.

The Night Wolves' tour, which began April 25 in Moscow, hit a snag in Poland when its members were refused entry at the Belarusian-Polish border. Alexander Zaldostanov, the bikers' leader, vowed that despite the Polish authorities' decision, the bikers would find a way to reach Berlin in time to celebrate Victory Day.