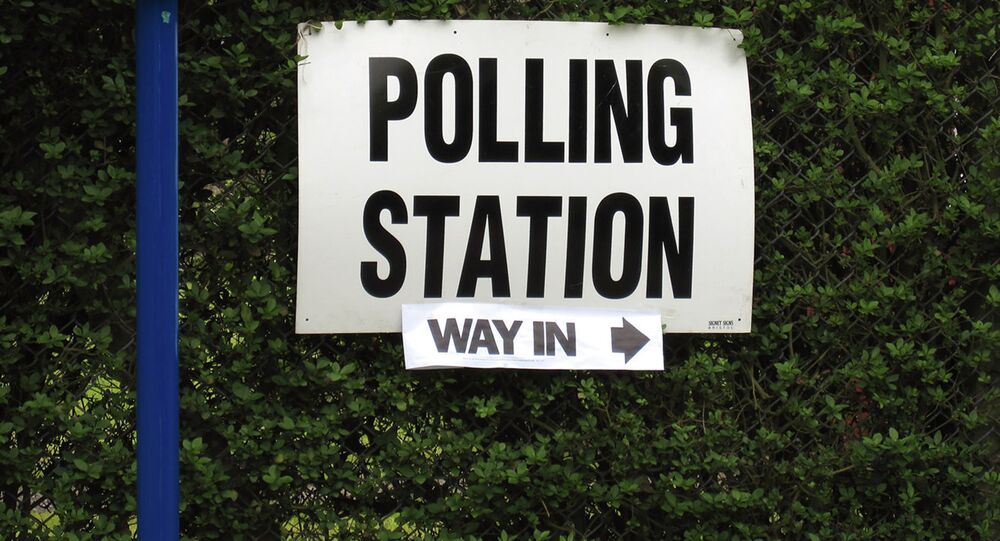 The UK is set for a massive shakedown of its election and voting system as the two main parties fail to make an impact, and voters reject the century-old two-party political structure.

A day ahead of the general election, the UK's two major political parties are neck-and-neck, with pollsters predicting neither will manage to achieve a majority government. Labour and the Conservatives have each held power alternately for the best part of a century — wartimes excepted.

In recent years, however, trust in politicians has collapsed. A recent Ipsos/MORI poll showed the British public are less likely to trust politicians.

Just 16% of Britons trust politicians to tell the truth compared with 22% trusting journalists and estate agents, and 31% who trust bankers.

This, together with the expenses scandal, in which widespread actual and alleged misuse of the permitted allowances and expenses claimed by MPs was exposed. Even that scandal followed the 'Cash-for-Questions' affair, in which some MPs were found to have accepted money from sponsors to use parliamentary time to effectively lobby on their behalf.

Prime Minister David Cameron's Conservative Party failed to gain a majority in the 2010 election and he opted to go in for a coalition with the Liberal Democrats. In any coalition — where two or more parties choose to form a majority government — all parties have to make compromises. Many of those involved reneging on pre-election promises.

This time round, it is predicted that Cameron will gain more seats than any other party, but will not be able to gain a majority. He will have two choices. The first is to try and form a minority government and try and govern on a day-by-day basis, winning or losing votes, depending on the issue. The second is to trade-off again with one of the other parties, as he did with the Liberal Democrats last time round.

If he tries the minority route, by convention, he will go to the Queen and ask to form a government. He will then return to the House of Commons and set out his priorities in a Queen's Speech. If he fails a vote of confidence over that, because a majority of the other parties votes against it, he will be forced to stand aside.

At that point, the next largest party — Ed Miliband's Labour Party, if the polls are right — would go to the Queen and start the process again. This could go on for ages.

More likely is a coalition, depending on the arithmetic. Whatever happens, there will be some horse-trading in the next week as both Cameron and Miliband form new alliances. Compromises will be made on all manner of issues with Britain's membership of the EU, its Trident nuclear weapons program and Scottish Independence all at stake.

More importantly, the electorate will have sent out a clear signal for the second time in five years: it is time to call an end to the pendulum politics of the two-party system. The Conservatives and Labour may have to re-think their strategy in the light of the voters' signal that they are "all the same". The UK will join Germany, the Netherlands, Belgium, Denmark, Switzerland and many others in the game of coalition government.

Not least because polls show no outright majority again & if you don't want another coalition, your vote will make every difference #GE2015

This, in turn, will bring calls for an upheaval of the UK's first-past-the-post voting system and the introduction of some form of proportional representation. Many say it is high time the Labour-Conservative governments of the last few decades have had their days and this will herald the dawn of a new political landscape in the UK that could have profound effects on its place in the world order.