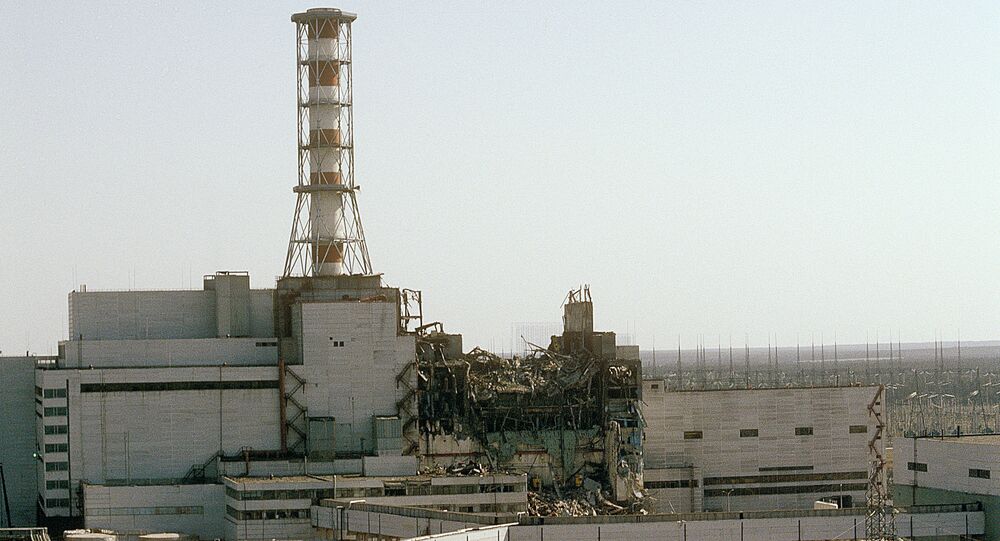 The recent forest fires in Chernobyl highlight the urgency to invest in research and remediation related to the contaminated lands surrounding the reactor and need for finalizing the details a new Safe Confinement Facility, according to Tim Mousseau, Professor of Biological Sciences at the University of South Carolina.

Wildfires inside the Chernobyl 19-mile Exclusion Zone started Tuesday and spread across a territory of about 320 hectares.

On Thursday, acting head of the country's State Emergency Service, Zoryan Shkiryak, said that a forest fire near Ukraine's Chernobyl plant were nearly extinguished, adding that the background radiation in the wildfire area is normal and does not pose a health threat.

“The recent forest fires in Chernobyl highlight the urgency to invest in research and remediation related to the contaminated lands surrounding the reactor and need for finalizing the details a new Safe Confinement Facility,” Tim Mousseau, Professor of Biological Sciences at the University of South Carolina, told Sputnik Friday.

© Sputnik / Alexei Furman
5 Reasons Why the Chernobyl Disaster Got So Out of Control
In the beginning of the week there had been concerns that wildfires in areas contaminated by the Chernobyl accident could re-disperse the high levels of radioactivity contained in the soil-surface layer and in the plants to the new areas, potentially posing an increased cancer risk to the inhabitants of those areas.

Mycle Schneider, a Paris-based nuclear energy consultant, who has advised members of the European Parliament on energy issues for more than 20 years, agreed that large forest fires pose a very significant threat of radioactive contamination.

He reminded that the main contributor of the large-spread contamination of the original accident in 1986 was the graphite fire that went on for over one week and raised radioactive substances to an estimated 4 kilometers (2.5 miles) of altitude before spreading all over the continent.

According to Tim Mousseau, “the greatest hazard from wildfires will be to firefighters directly exposed to the smoke; impacts to other areas could be tens to hundreds of kilometers away.” He stressed that although the direct effects of dispersed radioactivity may be very small, “indirect effects could be significant as many plants tend to accumulate some of these materials such as cesium, and these foods can then be consumed by animals and humans.”

© Sputnik / Sergey Starostenko
Ukraine Marks 29th Anniversary of Chernobyl Nuclear Disaster
Radiation fears due to wildfires in the Chernobyl’s exclusion zone prompt urgency in the construction of a new sarcophagus over the destroyed fourth power unit of Chernobyl nuclear power plant. A new structure, called a New Safe Confinement, is an arched steel enclosure over 100 yards in height that will cover the ill-fated reactor for at least 100 years.

On April 22, Ukraine's Verkhovna Rada declared that there is chronic underfunding of the project and found that the state program to carry out the work only had enough funding to complete 57 percent of the plan. The predicted funds for 2015 do not even cover the immediate needs.

On Thursday, the Russian government allocated an additional 10 million euros for the construction of a new sarcophagus over the destroyed fourth power unit of Chernobyl nuclear power plant reducing the budget gap to 85 million euros.

April 26 marks the 29th anniversary of the Chernobyl nuclear catastrophe, considered to be the worst nuclear disaster in history, when one of the four nuclear reactors exploded. Vast areas estimated at 50,0000 square kilometers, mainly in the three then-Soviet republics of Ukraine, Belarus and Russia, were contaminated by the fallout from the critical nuclear meltdown. Some 200,000 people were relocated following the accident.