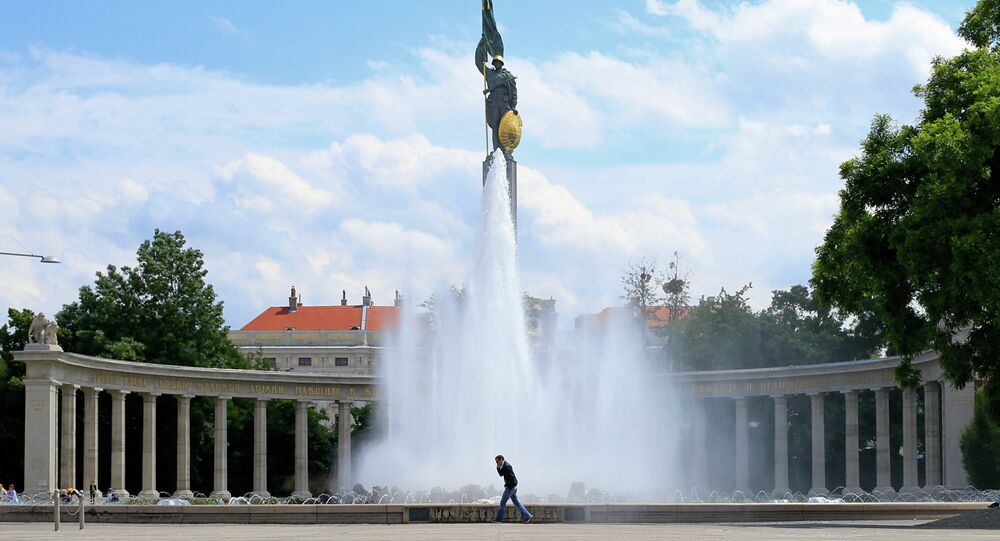 According to Austria's Contra Magazin, Austrian authorities have no plans to hinder the Night Wolves from riding through their country in celebration of the 70th anniversary of the Allies' victory in Europe during the Second World War.

© Flickr / Will Bakker
EU Throws Rule of Law Out the Window in Arbitrarily Banning Russian Bikers
Contra states that Austrian authorities do not consider the bikers a threat to social order or to national security, and "do not plan to put any obstacles" in the bikers' way when they arrive on Saturday.

The magazine cites Vienna police spokesman Roman Hahslinger, who told the magazine that "we anticipate that everything will remain peaceful." The bikers plan to travel to the Schwarzenbergplatz, central Vienna, where they will lay a wreath at the Soviet War Memorial. According to the publication, their ride has generated a lot of interest from local residents.

A poll conducted on the magazine's website found that over 90 percent of its readers are in favor of the Night Wolves' free passage.

Commenting on the fact that Poland, the Czech Republic and Germany have denied the bikers entry, Contra argues that "Austria is just a little different from those EU states which are almost pathologically addicted to Russophobia."

The magazine comments on the absurdity of calling the bikers, who are carrying Soviet and Red Army flags, 'ultranationalist'.

© Sputnik / Maxim Blinov
Russian Night Wolves Bikers Cross Border Into EU
Despite Poland's arbitrary decision to slap the Night Wolves with an entry ban earlier this week, the motorcycle club stated in their blog on Thursday that a group of bikers had successfully made their way into the EU. "In spite of the orders given at all the border posts 'don't let in the Night Wolves,' we have managed to cross the border," the post noted. The bikers vowed to continue their trip, saying that politics will not get in the way of historical memory.
...
Reddit
Google+
Blogger
Pinterest
StumbleUpon
Telegram
WhatsApp
537