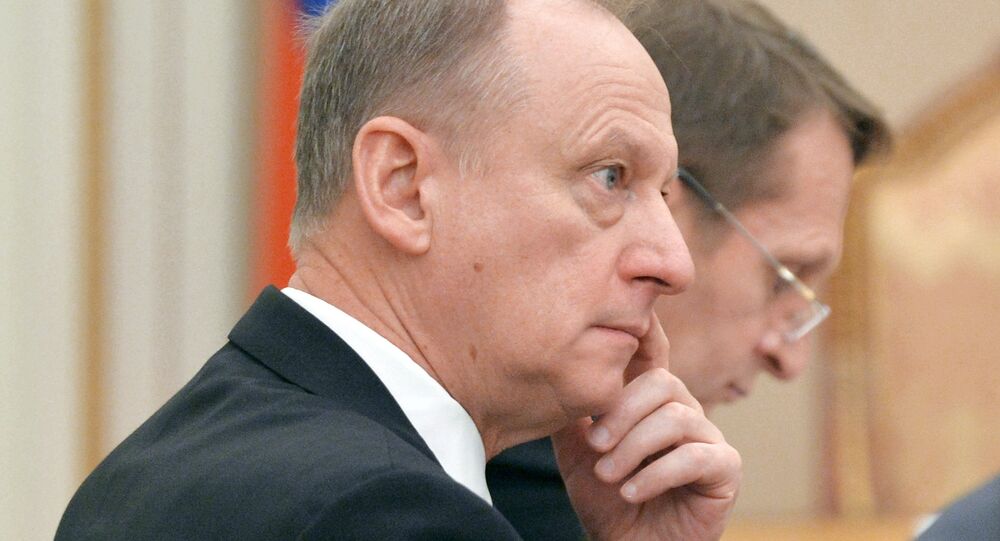 According to Russian Security Council Secretary Nikolai Patrushev, war and excessiveness of nationalists must be stopped and a constitutional reform must be held in Ukraine.

“First of all, the war and excessiveness of nationalist criminal groups must be stopped, a constitutional reform must be held, and then freedom and democracy must be provided,” Patrushev told journalists.

In 2014, pro-EU forces, including radical nationalists, supported by Western powers, ousted Ukrainian President Viktor Yanukovych after he refused to sign an association agreement with the European Union.

The standoff between Kiev and independence supporters in Ukraine's eastern regions began in April 2014 after the militias refused to recognize the new authorities, who came to power in the February 2014 coup, where far-right groups played a major role.

In February 2015, the warring sides signed a ceasefire deal, brokered by leaders of Russia, France and Germany.

“Freedom and democracy is provided for not by shooting civilians who want to speak Russian in southeastern Ukraine. You cannot force democracy by using artillery, ethnic cleansing, or using foreign instructors…The Ukrainian leadership under foreign management is not [providing democracy], but is only aggravating the situation with its actions,” Patrushev told journalists.