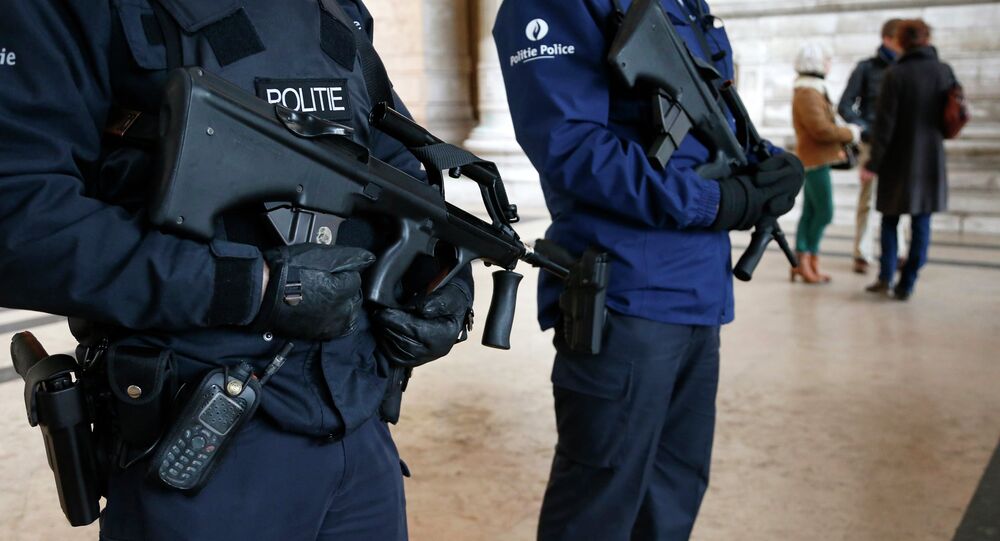 Protesters have gathered in Brussels for an action called #MigrantLivesMatter on Monday in light of the recent deaths of hundreds of migrants.

On Sunday, a boat that reportedly carried between 700 and 950 people from Libya to Italy capsized, with only 28 people rescued. According to conflicting reports, over 200 women and 50 children were aboard the ill-fated vessel.

On April 14, the charity Save the Children reported to Sputnik that some 400 people had drowned in the same way, attempting to travel across the Mediterranean.

On Monday, EU countries' foreign ministers gathered to discuss proposals to prevent further migrants deaths. European Council President Donald Tusk said later in the day that heads of the European Union member states would gather for an emergency meeting on immigration on Thursday.

The Mediterranean Sea is one of the main routes for migrants escaping conflicts in Africa and the Middle East.