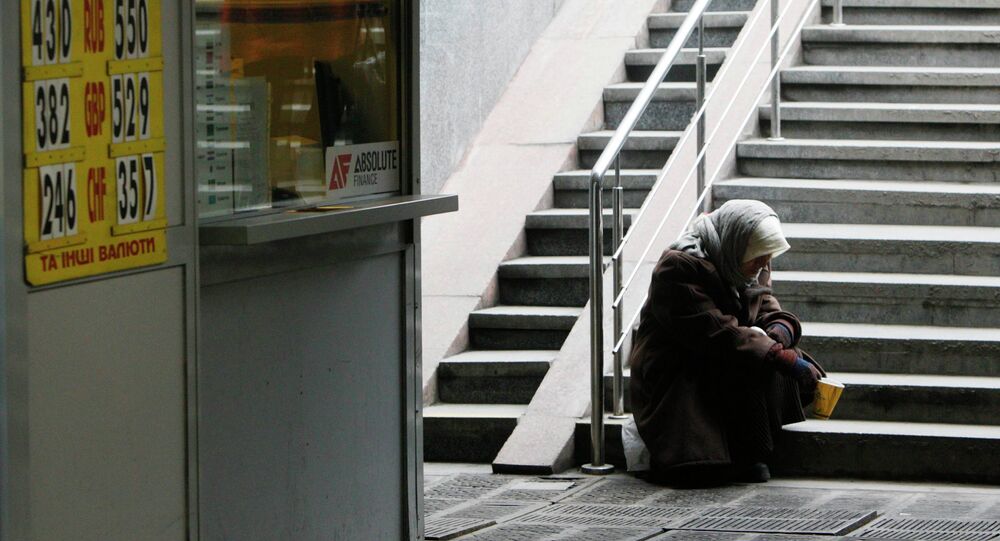 Russia wants to help Ukrainian people to survive the ordeal and the country's ailing economy, that is why Moscow grants discounts to Kiev.

“We understand that Ukraine’s economy today cannot support the prices of Russian gas that are stated in the contract. In principle, we’re not required [to give discounts], but we think this is reasonable and we’re meeting them halfway. This also goes for electrical energy, coal, and so on,” Putin said during a Q&A session in Moscow.

On #Ukraine aid and gas discounts: Politics may change, but Ukrainians will always, for us, be a kindred people pic.twitter.com/TIJPM1JQge

The economic recovery of Ukraine is in Russia’s interests, underscored.

“We are interested in Ukrainian economic recovery, because they are our neighbors, our partners and we are interested in stability and order on our borders, as well as in having an opportunity to have and develop economic ties with a prosperous partner.”

© Sputnik / Alexei Filippov
Russia Ready to Help Ukraine's Economy, Putting Politics Aside - Kremlin
The 2014 crisis in southeastern Ukraine has strained the ties between Kiev and Moscow after the Ukrainian government and its Western allies accused Russia of supporting armed Ukrainian militias militarily.

Ukrainian authorities have been trying to salvage the economy with international loans, driving up the external debt. According to the International Monetary Fund, Ukraine's state debt is projected to top 150 percent of the country's gross domestic product in 2015.

Following the talks mediated by the European Commission, Moscow and Kiev signed in October 2014 the "winter package" agreement, securing supplies to Ukraine until the end of March with a $100-discount per 1,000 cubic meters of Russian gas.

On March 31, Moscow extended the deal for the second quarter of 2015 taking into account Kiev's continuing economic problems.