Minister for Culture and Democracy Alice Bah Kuhnke said that Swedish government will spend five million kronors ($566,000) to counter racism and violent extremism under a project of Gothenburg University.

According to Kuhke’s announcement, cited by The Local on Sunday, money will flow to the university's Tolerance Project to teach tolerance to youth and adults.

“The project uses scientific methods and works with both youth and adults in the area,” Kuhnke said, adding that the project should be further expanded.

Currently, the Tolerance Project runs in schools across 20 communities in Sweden, the media outlet said. 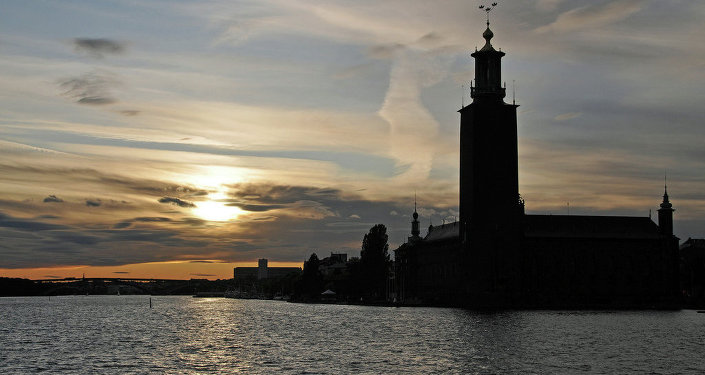 In late January, Sweden’s government research found that the country faced an increased threat of Islamic extremism amid a кшыу in the number of foreign fighters traveling to the Middle East to fight alongside Islamic State. According to the report, people considered to have insulted Islam are likely to become primary targets of the attacks.

Sweden's security service estimated in late October 2014 that the number of foreign fighters who leave the country to join extremists could reach up to 150 people, and this number could increase.

Europe has experienced official government-elevated terror threats after several attacks since the beginning 2015. In January, Islamists attacked several locations in Paris, including Charlie Hebdo weekly office, killing a total of 17 people in three days. In mid-February, a radicalized gunman shot two people in Copenhagen in two separate attacks, one at a cafe hosting a free speech debate and another at a synagogue.