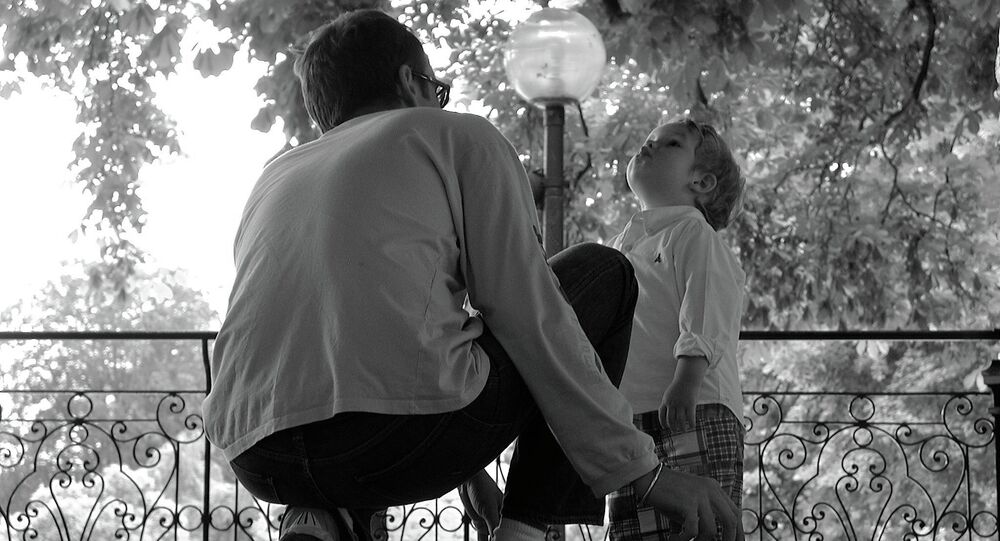 "You may be able to get Shared Parental Leave (SPL) and Statutory Shared Parental Pay (ShPP) if your baby is due on or you adopt a child after 5 April 2015," the statement said.

In order to receive SPL parents must have been employed continuously by the same employer for at least 26 weeks and do not quit current working place while taking SPL.

In honor of father's day, check out the sweet, funny pictures taken by a dad with his toddler daughter!… http://t.co/CWTp4zX1T7

SPL must be taken till the baby’s first birthday or within one year of adoption.

Fotolia/ 18percentgrey
UK Gives Green Light to Combining DNA of Three Parents in Unborn Babies
A couple applying for SPL is not required to be in official marriage.

Partners may split 52 weeks of the leave in a way they they see fit. Shared paternal pay stands at 90 percent of a couple’s income.

“It’s a really positive step forward, but it’s going to take a while for momentum to grow,” founder of Workingmums.co.uk Gillian Nissim was quoted as saying by the Guardian.

Shared leave was for the first time introduced in Sweden in 1974. About 85 percent of Swedish men are now taking parental leave.

In Iceland, mother and father take three month of paternal leave separately, and three month together.

Children's Dreams Come True: Kingdom of Toys in the Center of Moscow