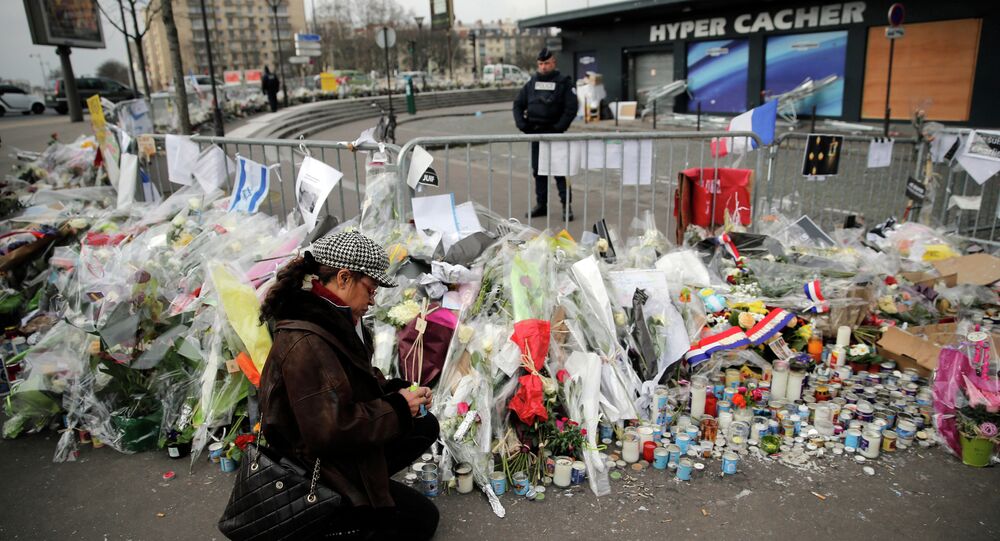 Too Much Info? Hostages of Paris Attack Sue Media Over Location Reports

There is a push to limit or ban the broadcasting of live hostage situations after a group of people caught up in the Paris kosher shop shootings initiated a lawsuit against French media outlets who reported their location live during January's siege.

Patrick Klugman, a lawyer representing the group, said that certain reporting of the January 9 siege "lacked the most basic precautions" and threatened the lives of those inside the Jewish kosher shop.

In particular, he singled out French broadcaster BFMTV, who revealed live on air that six people, including two children, were hiding from gunman Amedy Coulibaly in the supermarket's cool room.

The group says that revealing their location live could have been potentially devastating, if the gunman had been watching the news reports at the time. Patrick Klugman said:

"The working methods of media in real time in this type of situation were tantamount to goading someone to commit a crime."

He said the victims "could have been at risk if Coulibaly had been aware in real time what BFMTV was broadcasting," noting that the jihadist had been watching news reports throughout the siege.

To Report or Not to Report?

The debate over the reporting of hostage situations was further reignited earlier this week when the Turkish government banned the live coverage of a siege in an Istanbul courthouse, which led to the death of a Turkish prosecutor and two gunmen.

© Flickr / Emily Orpin
Jews Warned Against Wearing Skullcaps Amid Rising Anti-Semitism Fears
Turkish officials cited safety concerns over their decision to ban live coverage of the situation, a decision that has been supported by some in the wake of recent hostage situations in Paris and Sydney.

However, others say such moves are an overuse of power by the government, who try to suppress and control what information is released from such events.

Free speech groups have criticized Turkey's approach to banning certain reporting, with the government issuing 150 similar rulings over the past four years for issues related to national security and public order.