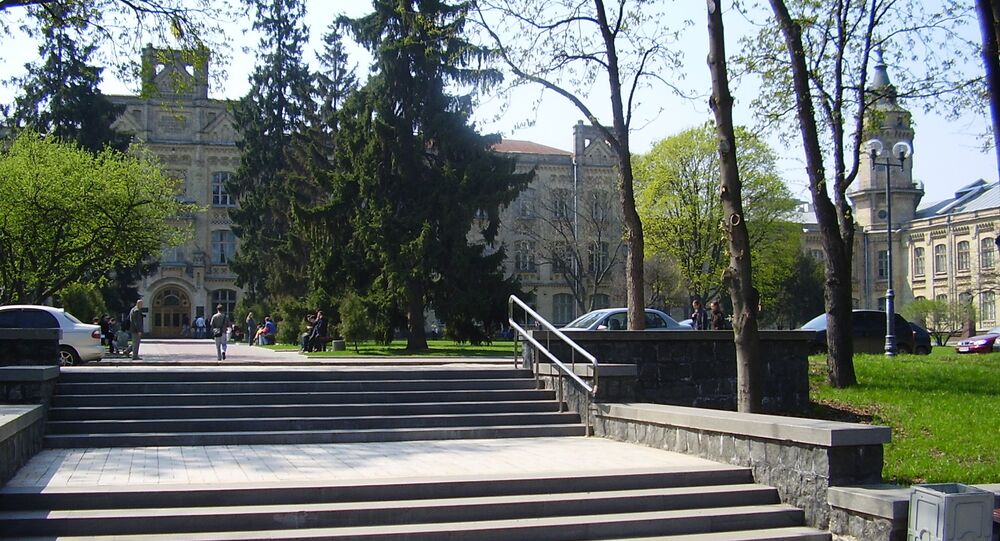 Seventy percent of young people in some regions of Ukraine are evading military service as they are afraid of being sent to the conflict zone in the southeastern regions of the country.

Only a quarter of Ukrainians of a call-up age are ready to do military service as many of them fear to be sent to the zone of the military operation in Donbass,  according to the Russian newspaper "Vesti".

"About 25% of recruits come by themselves, the others we have to follow,” Ukrainian official in the Kirovograd region said.

Lviv region is witnessing a similar situation, where 70 percent of potential recruits are not ready to serve in the army. In Kiev, the numbers seem to be much better, but there are also those who are trying to evade the service.

Representatives of enlistment offices burst into student dormitories to ‘catch’ those, evading the military service. Last week, for instance, they raided a dormitory of the Kiev Polytechnic Institute (KPI).

"[They] burst into the room, forced us to sign that we received call-up papers. In case of disagreement, [they] threatened to bring us to a recruitment office in handcuffs,” one of the KPI students said.

Earlier, KPI students posted a video on Youtube, depicting representatives of the Solomensky recruiting office and the Ukrainian police, raiding the university’s dormitory.

According to Deputy Commissioner of the Solomensky recruiting office, Alexander Mayborda, such measures were necessary, as these were the students evading the service. At the same time, lawyers are convinced that putting handcuffs on young people was anyway not allowed, the newspaper wrote.

In April 2014, Ukrainian authorities started a military operation in Donbass against its residents, dissatisfied with the coup. Young people of a call-up age are trying to evade the draft as they are afraid of being sent to the zone of the special operation.

US, EU Intervene in Ukraine to Pursue Own Interests – Greek Lawmaker