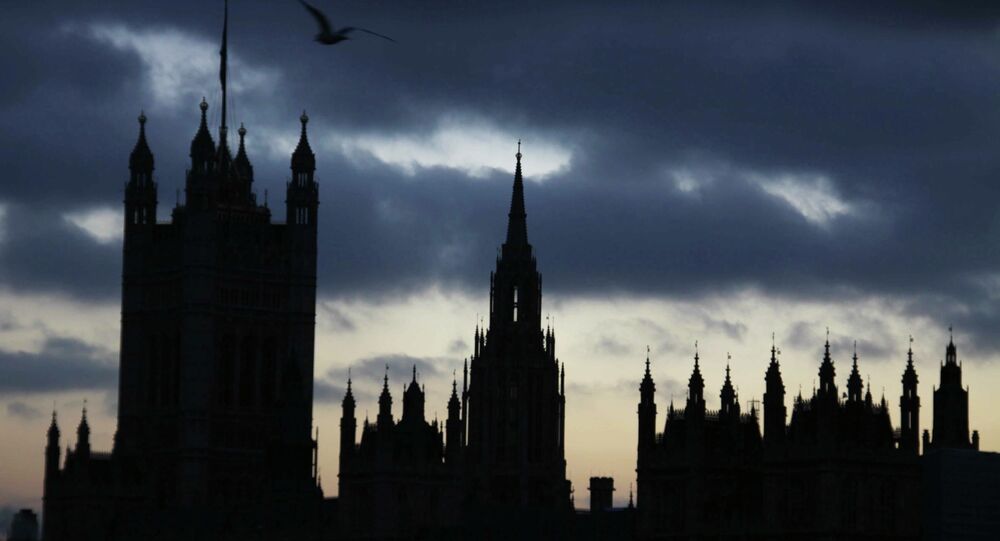 Some 248 arms deals between the United Kingdom and Russia are still active despite anti-Russian sanctions, according to a new UK parliamentary report.

MOSCOW (Sputnik) — The United Kingdom is still exporting arms and military equipment to Russia, despite the embargo imposed in 2014 over the Ukraine crisis, a new UK parliamentary report said Friday.

Some 248 arms deals between the United Kingdom and Russia are still active, including those selling missile-launching equipment, despite the embargo. The total export of UK weapons to Russia is currently worth almost $200 million, according to the report.

According to a previous survey conducted shortly after the arms embargo many weapons and military components were still approved for export to Russia, as only 31 out of 251 licenses were revoked.

The Friday report also revealed that the United Kingdom exported weapons to a number of countries, including Pakistan, that were under an arms embargo.