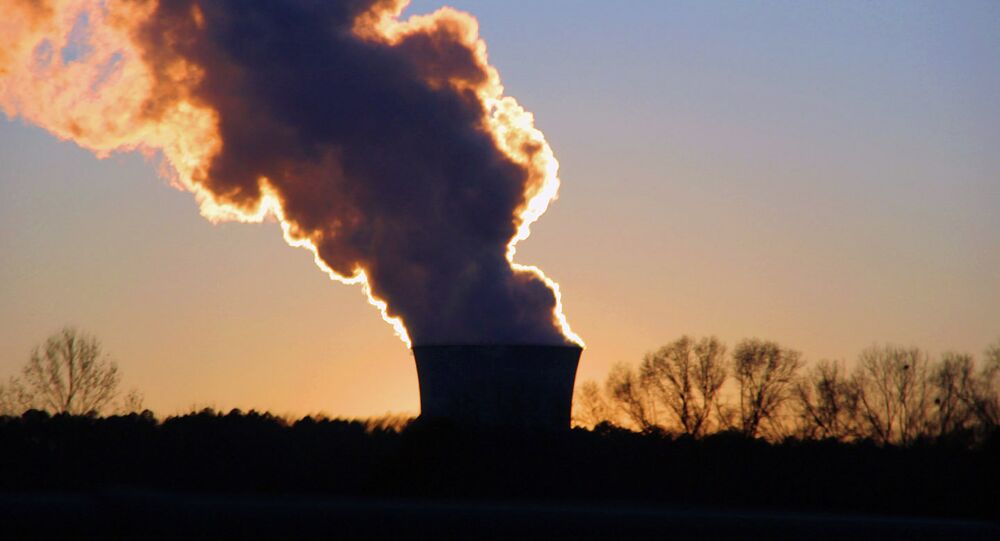 Many of the companies suffered severe financial losses after the German government decided to stop using nuclear power for energy production.

The German Federal Constitutional Court will examine the legality of Germany’s nuclear power phase-out in 2011 with the country’s constitutional law over the course of this year, according to the German newspaper “Die Welt.”

© AP Photo / Martin Meissner/dapd
German Rheinmetall Demands Compensation for Broken Deal With Russia
If the phase-out turns out to be incompatible with constitutional provisions, this may pave the way for legal suits from energy companies amounting to billion euros. According to the newspaper, the companies may claim damage of up to 22 billion euros against the federal government.

After the Fukushima nuclear disaster on March 11, 2011, Germany closed eight of its 17 reactors and promised to completely cease nuclear power energy production by the end of 2022.

Thousands of People Protest Against Use of Nuclear Energy in Taiwan

Merkel Arrives in Japan to Discuss Energy, Trade With Abe

US Plans to Strengthen Defense, Energy Partnership With Bulgaria