The Contact Group on Ukrainian reconciliation will hold a video conference Friday, according to Dariia Olifer, a spokeswoman for Ukrainian ex-president and reconciliation negotiator Leonid Kuchma. 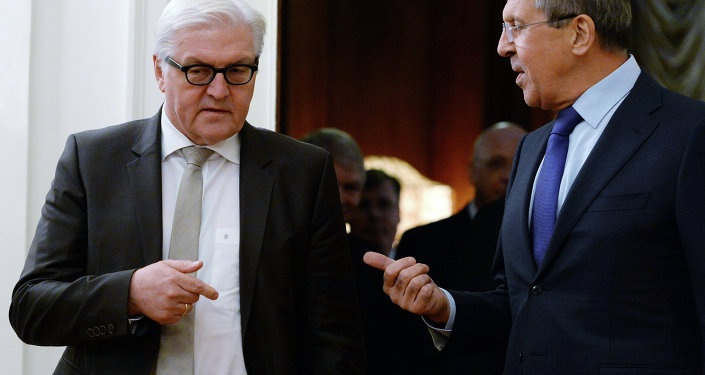 “Tomorrow, on March 13, members of the three-party contact group will hold a Skype conference with representatives of certain districts of the Donetsk and Luhansk Regions,” Dariia Olifer, a spokeswoman for Ukrainian ex-president and reconciliation negotiator Leonid Kuchma, wrote in her Facebook account.

“The implementation of the Minsk protocol will be discussed,” she said.

The withdrawal of heavy weaponry from the line of contact in Ukraine's Donbas region and ceasefire by both sides are stipulated in the Minsk accords reached by the leaders of Germany, France, Russia and Ukraine on February 12.