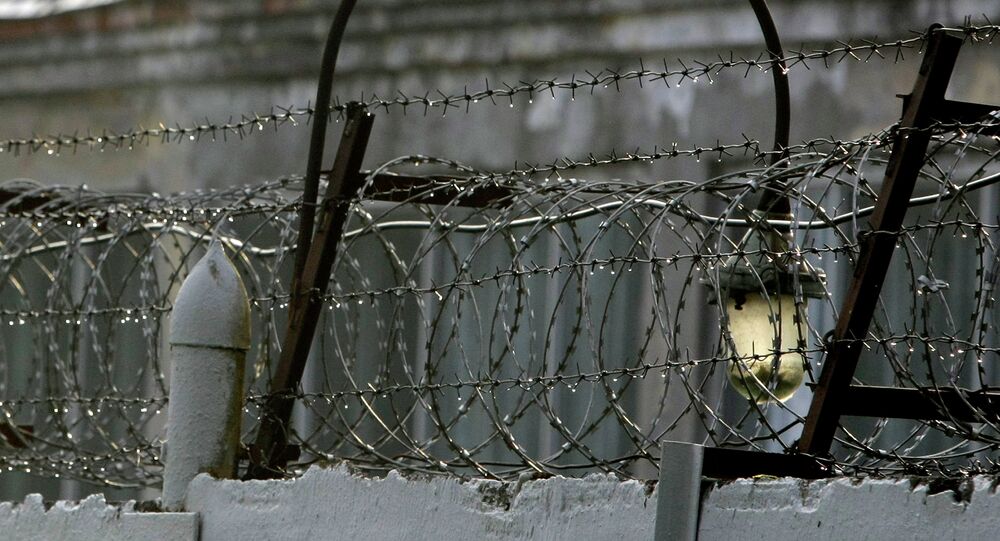 The investigation also expressed concern over inmate restrictions to contact with family and the lack of mental health diagnosis and treatment during their first days in detention.

MOSCOW (Sputnik) – A 64-percent rise in the number of suicides in English and Welsh prisons between 2013 and 2014 could be linked to overcrowded cells and not enough time spent outside of a cell, a report released by the Prisons and Probation Ombudsman for England and Wales on Tuesday revealed.

“This report does suggest some association between suicides and increased prison crowding, and between suicide and prisoners spending less time out of cell, but the picture is less than clear,” Nigel Newcomen said in the report.

The report, intended to “draw out learning which could contribute to reversing the trend,” was not able to paint a clear picture of reasons for the increase.

© Flickr / Stian Olsen
Suicides on Rise in UK, Figures for Males Worst Since 2001
The ombudsman noted that 25 percent of all deaths occurred among prisoners who had spent over five hours a day outside.

The investigation also expressed concern over inmate restrictions to contact with family and the lack of mental health diagnosis and treatment during their first days in detention.

“There remains an urgent need to improve safety in custody and reduce the unacceptable rate of suicides in prison,” the ombudsman stated.

Rising numbers of prison suicides became a pressing issue in October 2014, with an investigative report by the Guardian documenting the deaths of 125 prisoners over 20 months. The shadow justice secretary, Sadiq Khan, called the statistics a “national disgrace” and demanded an immediate investigation.