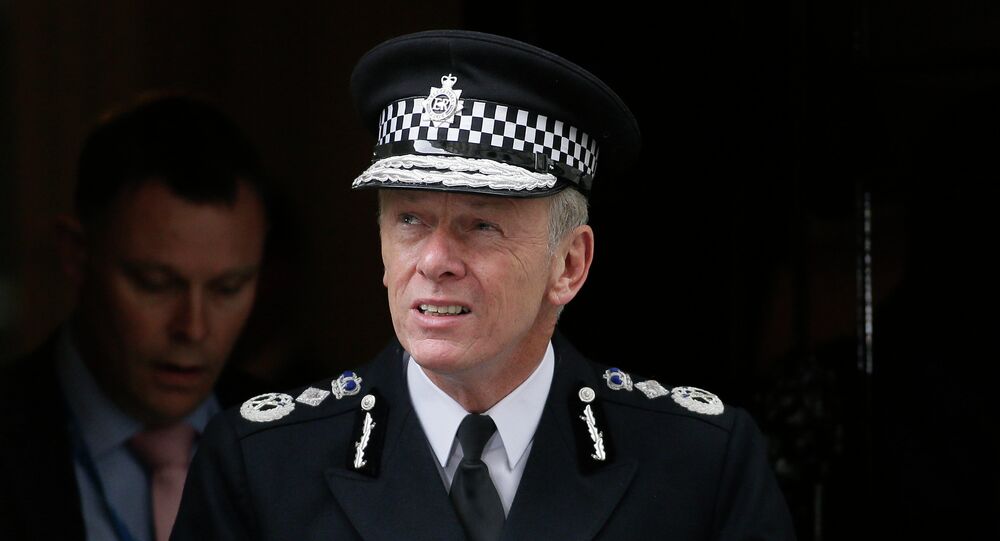 The United Kingdom’s top law enforcement official says home and business owners should consider outfitting their property with video surveillance to assist police. Privacy advocates are, predictably, up in arms.

Commissioner of Police of the Metropolis Sir Bernard Hogan-Howe said in an interview with LBC civilians should set up closed-circuit television (CCTV) in their homes to aid police by giving footage to match the twelve-million images of criminal suspects and offenders the city has on record.

Journalist and and radio host Beverly Turner, a victim of burglary herself, asked Hogan-Howe if CCTV could be used to aid in the pursuit of criminals. She explained that when her home was robbed, her neighbors’ CCTV caught it on film, but the reels were too grainy to tell, the Daily Mail reported. 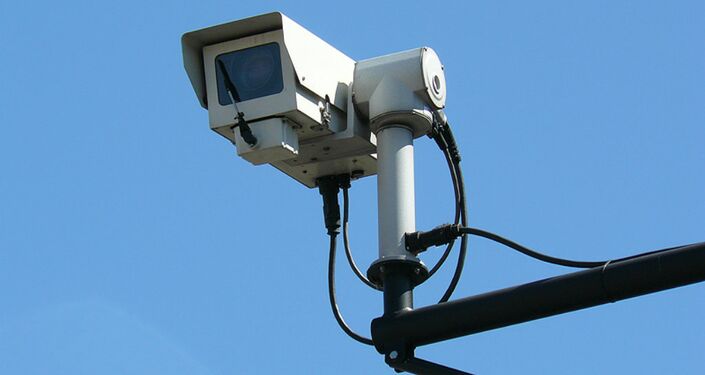 © Flickr / Mike_fleming
CCTV is the use of video cameras to transmit a signal to a specific place, on a limited set of monitors.

“What we need to be able to do is to be able to compare that photograph with the images we have of people committing a crime,” Hogan-Howe explained.

“Taking the tops of their heads is not that helpful for facial recognition which relies on the eyes and the configuration of the area around the nose and the mouth. So we're trying to get people to, ideally, add a camera at face level.”

“If anyone listening has a business, think about installing a new one – they're relatively cheap. If you can't buy one, could you think about moving it?”

“The proposals on increasing the amount of privately owned CCTV cameras are quite frankly Orwellian and risk turning members of the public into an extension of the police,” Big Brother Watch’s chief executive Renate Sampson said.

“Private CCTV is completely unregulated. Recommending greater use of CCTV to gather more images of people's faces – often innocent people’s faces – undermines the security of each and every one of us.'”

Samson cited a House of Commons committee report released on Saturday that discusses the problems with facial recognition.

“We were alarmed to discover that the police have begun uploading custody photographs of people to the police national database and using facial recognition software without any regulatory oversight. Some of the people had not even been charged,” Labor Party MP and committee chairman Andrew Miller said.

London has almost 50,000 home burglaries every year, according to the International Business Times.