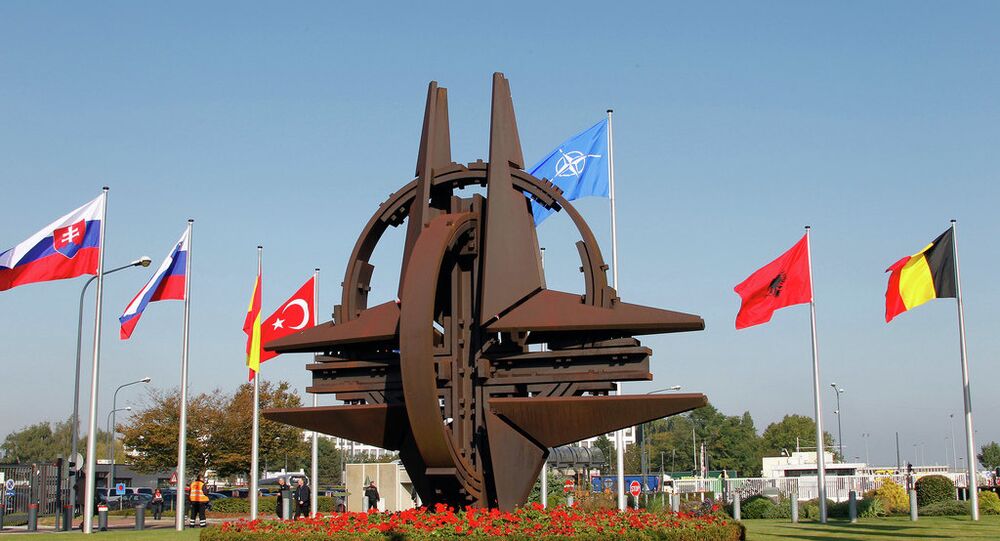 Germany is striving to avoid a military conflict in Ukraine and souring relations with Russia, while the US is trying to contain Russia and is prepared to go as far as it takes to make it happen, the German television news channel n-tv.de reported.

Describing the conflict as a “surprise”, the publication points to the EU’s “growing resentment of Washington’s anti-Russian strategy”, adding that the “escalation against Russia is being fueled by ‘hawks’ in the US,” including former US national security adviser Zbigniew Brzezinski.”

General Breedlove said late last month in Washington that the situation in Ukraine was ”getting worse every day”.

German Foreign Minister Frank-Walter Steinmeier said, for his part, that information obtained by European sources about the situation in eastern Ukraine “somewhat differs from statements to this effect coming from NATO and US representatives.”

General Breedlove’s statements prompted harsh criticism from Berlin, which blames NATO for hampering a peaceful resolution to the ongoing conflict in Ukraine.