EU Will Be Sliced Into Three Pieces, Claims Serbian Politician

President of the Democratic Party of Serbia stated that future of the European Union lies in at least three fragmented alliances around influential centerpieces. 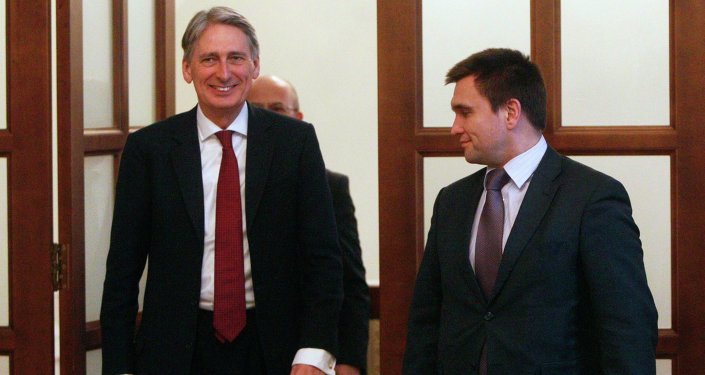 "The EU will one day eventually fall apart on at least three alliances," Raskovic Ivic said.

The official's forecast comes amid increasing disagreement within the 28-nation bloc. Raskovic Ivic projected current differences of opinion in the European Union will lead to further division lines. 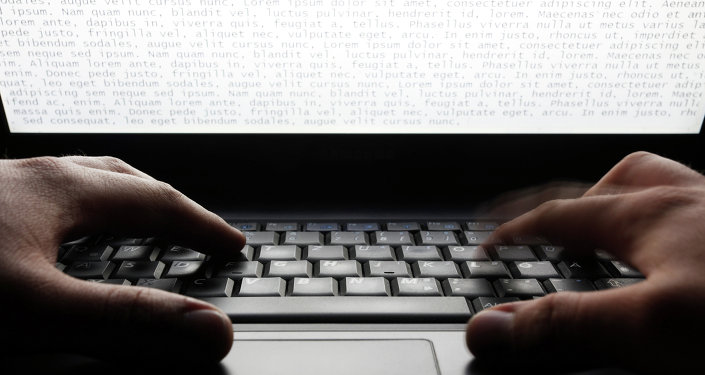 The Greek anti-austerity government's victory in January sparked talks of its exit from the eurozone. In the United Kingdom, nationalist parties' encroachment on the eve of general elections in May has also spurred debate over its EU membership.

Serbia will be prevented from joining the fledgling Eurasian Economic Union (EEU) by the European Union, Sanda Raskovic Ivic said.

"Serbia has to decide whether it is going to work on joining the EU, stay neutral or join the Eurasian Union which we will never join, because the EU don't want us [to]," Raskovic Ivic said in an interview.

The official added that Serbia's desire to join the 28-member bloc, dating back to December 2009, could have been resolved sooner "if they wanted us."

As for membership in the Eurasian economic bloc, Raskovic Ivic urged increased activity on the part of Russia.

"In Serbia we need to know what would be the benefits of entering the Eurasian Union, what the conditions are, what are the advantages and disadvantages," the official said. 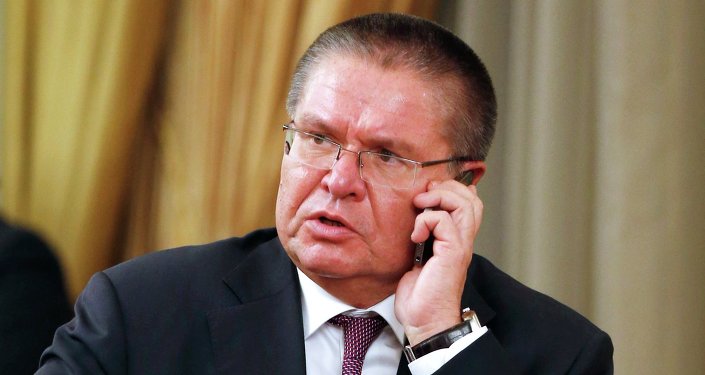 Russian gas provides members of the European Union with energy security and continuity, President of the Democratic Party of Serbia stated.

"Gas from Russia gives EU member states energy security. Gas that would come from the United States in containers or could come through other countries is not a secure thing or is extremely expensive," Raskovic Ivic said.

Alternative gas providers like Iran or Libya are unable to offer consistency and stability, according to the Serbian politician.

"Maybe we could speak only about the gas from Saudi Arabia," she said, adding that "when the gas is delivered this way, we have to think about the expenses on tankers, and about the problems it will have."

"There can't be continuity. If you have the pipeline, then you are secure," Ivic stated.

As relations between Russia and the European Union deteriorated amid the Ukraine crisis over the past year, a number of EU leaders expressed a desire to cut dependence on Russian gas supplies.

The future of EU-Russia relations and the union’s sanctions against Moscow depends on France and the pragmatism of German policies, Sanda Raskovic Ivic said.

“The Brits will always take the American side. Everything depends on Paris and Berlin. I am counting on Paris and on the German common sense and on the pragmatism of German foreign policy,” Raskovic Ivic said.

Discussing the European Union sanctions against Russia, the Serbian politician said the restrictive measures are unlikely to be fully lifted in the near future.

“I think the anti-Russia sanctions will last, but they will not be that severe, they will subside little by little,” she told Sputnik.

Over the past year relations between Russia and the European Union have deteriorated amid the Ukraine crisis, with the bloc accusing Moscow of aiding eastern Ukrainian militia.

EU to Lift Anti-Russia Sanctions Only After Minsk Accords Fulfilment

No Conditions for EU-Russia Summit at Present - EC President