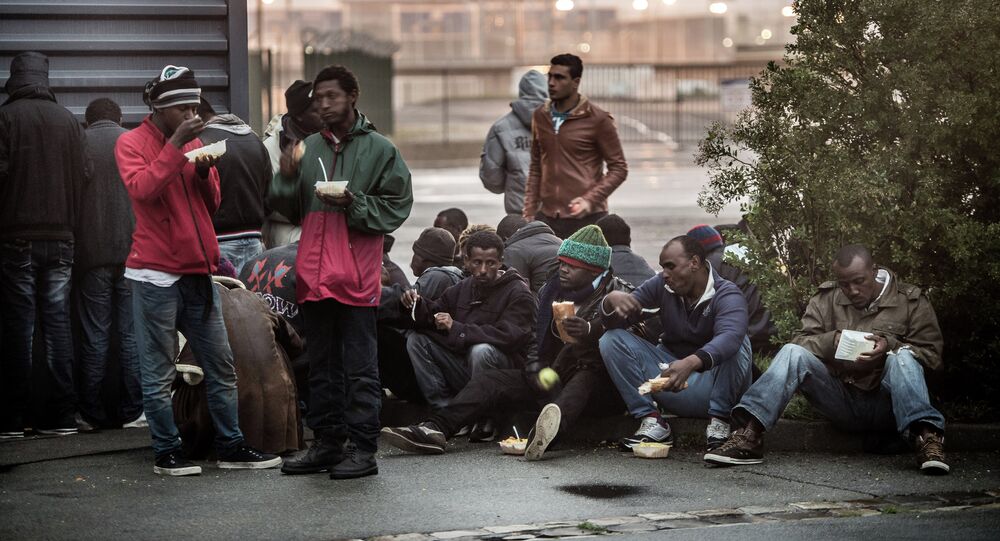 The United Nations refugee agency (UNHCR) praised an initiative by a British lawmaker to introduce a maximum time limit of 28 days for the detention of asylum seekers in the United Kingdom.

The statement refers to the Inquiry Into the Use of Immigration Detention in the United Kingdom, a 70-page study of the way refugees and asylum seekers are handled in Britain, released earlier in the day.

The Report of the Inquiry into the Use of Immigration Detention in the United Kingdom is out! @UNHCRUK @UKParlOutreach

The report says the lack of a limit could lead to refugees being detained indefinitely, while the UNHCR Guidelines say detention should only be used as a measure of last resort.

© AFP 2020
UK's 'Soft-Touch' Immigration Policy Costs Taxpayers Over $1 Million a Day
"Seeking asylum is a legitimate act and it is a fundamental human right. In our view the detention of asylum-seekers should be avoided – these are people who are seeking protection," UNHCR Representative to the UK Vargas Llosa was quoted as saying in the statement.

The UNHCR also said British authorities use detention in asylum procedures more often than any other country in the European Union.

The report said more than 30,000 people entered immigration detention in Britain in 2013. About the same number of asylum seekers had been in detention over the period from September 2013 to September 2014, an increase of more than 10 percent from four years earlier.

In 2014, the UNHCR launched a five-year Beyond Detention initiative aimed at ending the detention of asylum seekers and refugees.