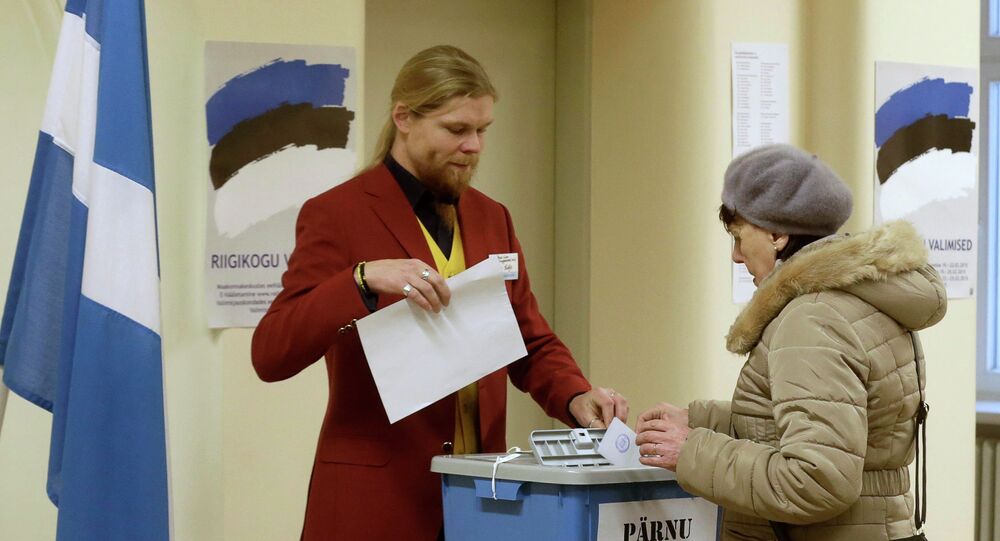 MOSCOW (Sputnik) — The Reform Party, headed by 35-year-old Prime Minister Taavi Roivas, will receive 30 seats in the 101-member parliament after winning 27.7 percent of the vote. In 2011, the Reform Party received 28.6%.

The pro-NATO party, determined to continue its conservative economic policies, is expected to encounter certain difficulties in forming a coalition government, since its partner the Social Democrats, failed to do well in polls.

Roivas has already announced that he will not seek partnering with the Center Party that calls for stronger ties with Russia. The pro-Russian movement has improved its standing, securing 24.8 percent of the vote. The party won one more seat in the parliament, bringing their total to 27.

According to the election officials, voter turnout was around 64 percent.