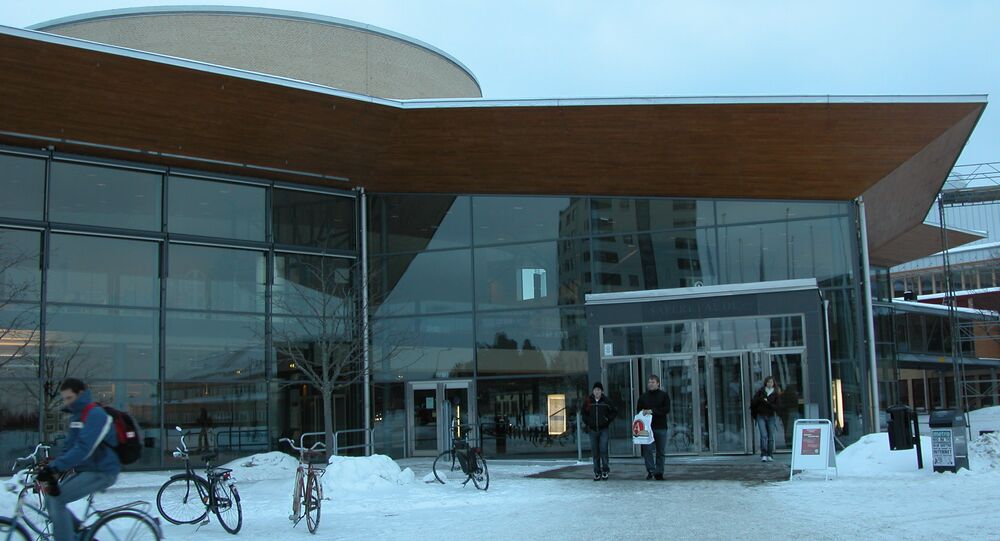 A Swedish university has cancelled a lecture by a Swedish cartoonist following a Copenhagen cafe attack during a seminar on free speech earlier in February.

© AP Photo / Michael Probst
Over 10,000 Commemorate Victims of Copenhagen Shooting
Vilks was expected to talk in front of some 100 student foreign policy association members at the university on March 17.

"We have done a security check and decided that it is too high a risk to have this arrangement in our building," head of university security Jan Ganbreng said.

In 2007, a Swedish newspaper published Vilks' cartoon of the Prophet Muhammad as a dog, after which the cartoonist started receiving death threats.

Earlier in February, a gunman opened fire at a Copenhagen cafe during a seminar on free speech attended by Vilks. Local media soon identified the artist as the probable target of the attack.

Currently, Vilks is said to be in an undisclosed location under police protection.