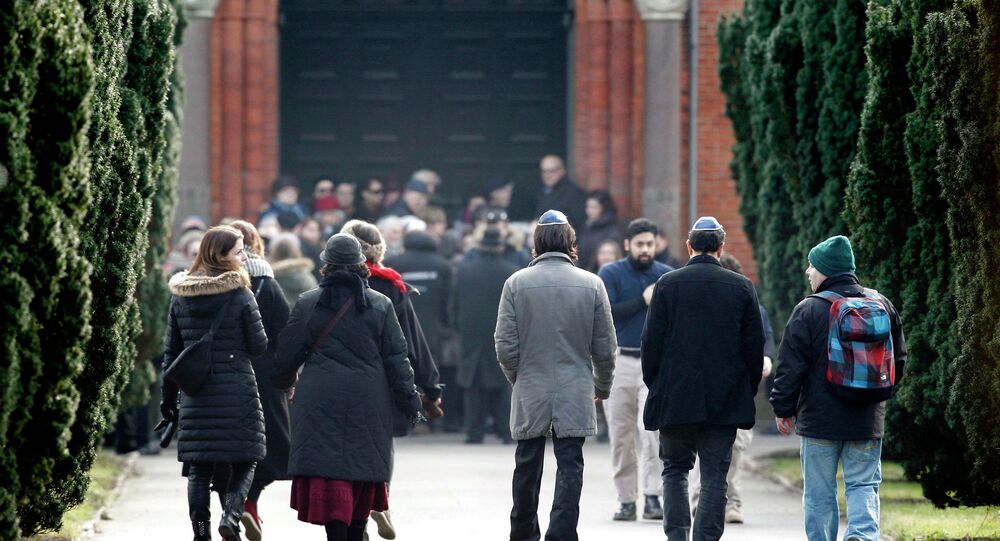 Hundreds of people attended the funeral of Omar El-Hussein at the Islamic Society in Denmark mosque, the suspected perpetrator behind last weekend’s terrorist attacks in Denmark’s capital, Copenhagen.

The funeral began with a traditional Friday prayer at the Islamic Society in Denmark mosque, which usually holds around 650 people, according to the local BT newspaper.

The mosque was reportedly packed to capacity and several people joined in from the courtyard, where carpets had been rolled out on the ground.

© CC BY 2.0 / Pug50 / Multiculturalism
Denmark Restores Integration Debate Following Copenhagen Shooting
Following the ceremony at the mosque, El-Hussein’s coffin was transported to the Muslim cemetery in Copenhagen’s Brondby district, where a large number of young men covering their faces with hoods and scarves had gathered.

“I knew Omar, we lived in the same place. But he is not as he has been portrayed in the press. He was a good guy. He was not a terrorist, but a poor guy who lacked help,” one of the attendees told BT.

Police were present both at the mosque and at the burial site, but the officers remained at a distance, the newspaper said.

© AP Photo
Norwegian Muslims to Form ‘Ring of Peace' in Solidarity With Jews
On Saturday, a gunman opened fire at a Copenhagen cafe, where a free speech seminar attended by Swedish artist Lars Vilks, known for his drawings of the Prophet Muhammad, was taking place. A 55-year-old civilian was killed in the attack.

Hours later, a man standing guard outside a synagogue in the Danish capital was fatally shot. Several police officers were wounded in the shootings.

El-Hussein, suspected of carrying out both attacks, was killed by police early Sunday. According to local authorities, the 22-year-old had a criminal record and was released from prison just two weeks ahead of the attacks