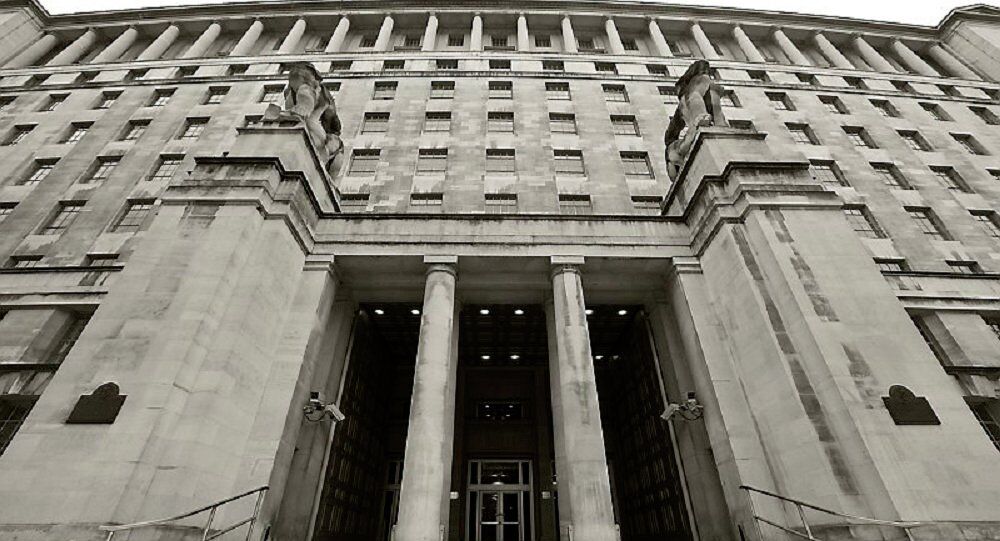 UK Ministry of Defence spokesman announced that staff at the ministry responsible for procurement losses and overspends totalling more than $4.6 billion in just one year will not face disciplinary proceedings.

"There are no staff facing disciplinary proceedings that I am aware of. There are always lessons learned with these things I suppose," Claydon said.

Figures published Monday by the British advocacy group the TaxPayers' Alliance showed that during the financial year 2013-2014 total losses by UK departments accounted to $7.83 billion. The majority of that, $4.71 billion, resulted from losses accrued by the MoD including $9.2 million on ear plugs for troops that were later found "not fit for purpose."

© Flickr / UK Ministry of Defence
Private Arms Dealers in Bed With UK Defence Ministry
Despite trialling in the UK, "technical issues" arose only when the ear plugs began being used extensively by the British military in combat, Claydon added, describing the $9.2 million cost of correcting the problem as a "slight loss."

"So it is important those trials go through the UK. But it was that day-to-day pounding on constant operations for months and months in a hot dusty Afghanistan for example, that it transpired that these issues arose. There was a slight [financial] loss as they were being modified," Claydon said.

The Cabinet Office of the UK Government that oversees all government department spending declined to answer specific questions about the losses but their spokesman, Benjamin Oliver, made comments in a pre-prepared statement.

"Like any business, government departments will always have write-downs for things like unused stock, and as the report recognizes, some of these figures are outside the control of the public sector. However, this Government has clamped down on wasteful spend and last year saved £14.3bn [$21.99 billion] for the taxpayer," Oliver said.

In a separate statement Jonathan Isaby, Chief Executive of the TaxPayers' Alliance, described many of the multi-billion pound losses as "ludicrous." He added that the UK must ensure taxpayers are getting real value for their money.