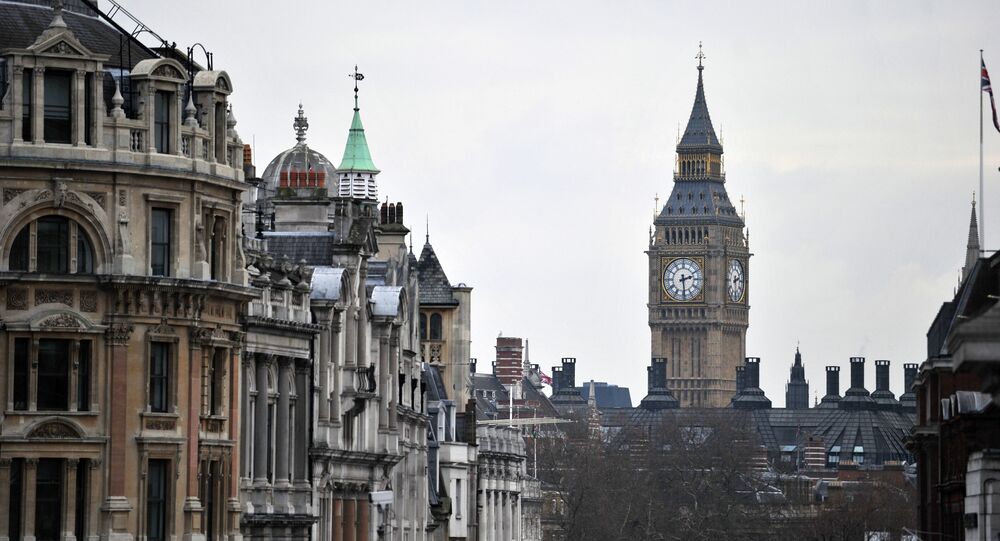 According to a report by the UK TaxPayers' Alliance, UK government overspent more than 5 billion pounds (almost $8 billion) last year due to poor management.

"Many of these losses are simply ludicrous and will seriously damage the trust taxpayers have in [the government's] civil servants. It is clear there remains far too much waste in the system," TPA chief executive Jonathan Isaby said in a statement.

He added that the government needed to become more efficient and ensure that the "taxpayers get real value for their money."

The Defense Ministry had the largest excess spending, totaling over 3 billion pounds in the 2013-2014 fiscal year. The sum included 4 million pounds spent on inventory for Sea King helicopters already not in use and 6 million pounds on unsuitable ear plugs, the study showed.

The TPA, founded in 2004, is an organization campaigning for lower taxes in the United Kingdom. The organization has over 75,000 supporters in the country, according to its website.