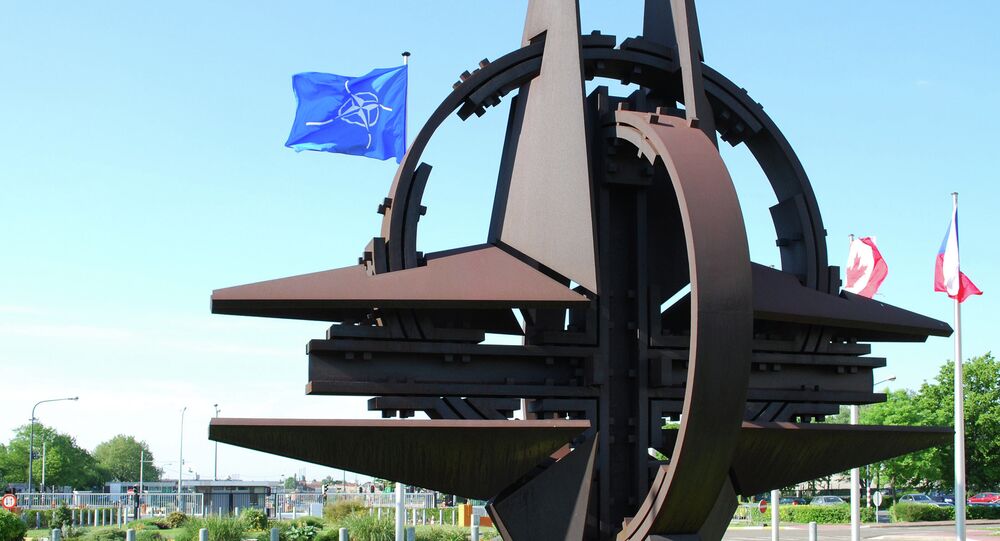 Glvac told journalists Thursday that in the near future his country could join the six states where NATO plans to establish new control posts.

The announcement came after a meeting of the defense ministers of NATO member-states in Brussels.

Stoltenberg also said that NATO will set up a joint training center in Tbilisi, Georgia, to train both Georgian and NATO troops.

NATO's growing presence in Eastern Europe has been the subject of geopolitical tensions, with Russia having expressed growing concern over the buildup of NATO forces along its western border.

NATO, which has accused Russia of being involved in the Ukrainian crisis, claims that the expansion is necessary for the protection of its allies, but is not aimed against Russia.

Russia to Give ‘Adequate’ Response to NATO’s Expansion